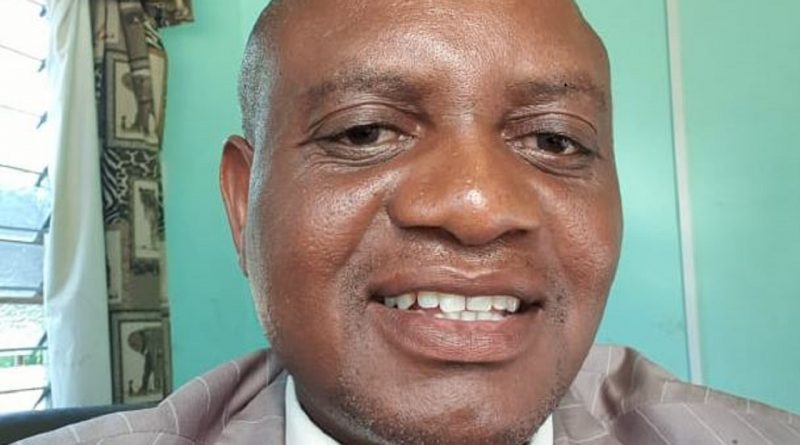 ZVISHAVANE – The acting management at Zvishavane Town Council has been dragged to the labour office for unfair practice after suspending workers’ committee leadership on a Sunday.

A letter from the labour centre noted that efforts were made to bring the two parties for arbitration but Mazai and his team would not turn up for meetings.

Ultimately management was summoned for a hearing yesterday.

It is understood that according to the labour law, workers are not supposed to be suspended on a Sunday which is not a working day.

The agreement between the workers and management was that starting January 2021, the lowest paid council worker was supposed to earn ZLW$18 744.83 up from ZLW$6 323 that they earned in 2020 but was only raised to ZLW$10 000 leaving a deficit of ZLW$8 744. The workers staged the sit-in to demand the remainder.

The workers’ committee was supposed to meet with the council’s management on June 29, 2021, but management pulled a fast one and suspended them on June 27, which was a Sunday.

The labour office letter to Mazai reads, “The Acting Town Secretary you are being notified that the matter/appeal between yourselves versus Pilot Mhuka and 2 others concerning alleged unfair labour Practice -victimisation of worker’s council representatives and unfair suspension in respect of a notice of appeal was made on 28/06/21 and which you and your party are joined shall be heard before E Verukai at Government complex Zvishavane ground floor on 06/07/21 at 11:00”.

Mazai is acting town secretary after three of his superiors went on suspension after being arrested for alleged corruption. https://masvingomirror.com 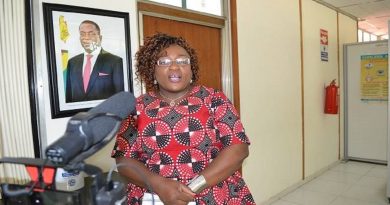