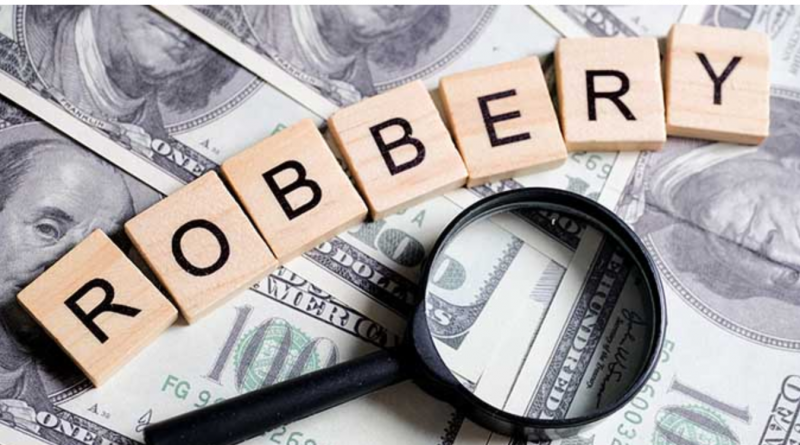 The Zimbabwe National Army (ZNA) has refuted social media claims that its members were involved in an armed robbery in Mutoko.

“In response to a fake social media and WhatsApp message that has been circulating since early this morning (yesterday), the Zimbabwe National Army would like to set the record straight that no such robbery occurred in Mutoko yesterday on 16 February 2022,” he said.

“The army would like to point out that this message is malicious and must be dismissed with the contempt it deserves.”

Col Makotore said the ZNA had carried out thorough investigations in Mutoko and surrounding areas and discovered that no such incident took place, while the alleged victims are also non-existent.

The fake report also says four people were arrested, but does not mention their names. Col Makotore said police in Mutoko have also refuted claims they arrested anyone in relation to an armed robbery case in the area.

He further said the ZNA was concerned about the continuous spread of fake news posts, especially when there are regional and international conferences taking place, saying it was now well established that such fake news posts are meant to cause alarm and despondency.

The ZNA, said Col Makotore, has now instituted investigations to apprehend the originators of the fake news posts and bring them to book.Herald.