Teachers, Catholic priests and kids from the primary and secondary schools are fetching water from a borehole 2km away after taps ran dry. A Zinwa worker who mans the pumping station is said to have since left.

There are four other churches at the center and various Government departments including the District Development Fund.
Worst affected is the clinic that services Soti Source Resettlement Area, part of Nyazvidzi Small Scale Farms and Eastdale Resettlement.

Soti Source was created as a model business center for resettlements in 1982 with modern facilities including piped water, standard houses for teachers and Agritex workers and a modern clinic.

Masvingo Diocese of the Roman Catholic Church followed this development with the establishment of a mission school at Soti Source where it is building a huge church and is running a primary and secondary school. However, the water crisis has seen skilled staff becoming less and less attracted to Tongogara which in the 1980s’ was probably the most developed business center in Gutu after Mpandawana Growth Point.

Zinwa Provincial Communication and Marketing Officer, William Mugadziwa told The Mirror that the pump head and fittings have been bought but will only be installed after several other missing parts are bought and delivered.

“We are aware of the pump which has seen Soti Source going for several months without water. The pump head and fittings were bought and we are now waiting for several missing parts to be delivered so that we can begin work on the pump,” said Mugadziwa. https://masvingomirror.com 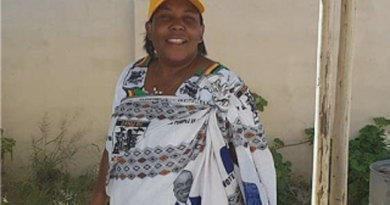 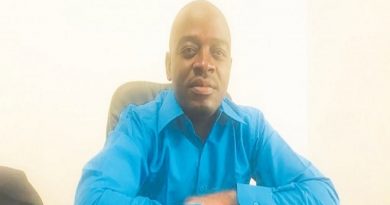 I have not been recalled by the party – Beitbridge mayor

Dewure River at 7:50AM today