MASVINGO – What has happened to the women’s quarter in political offices?
Zanu PF Masvingo Province has announced nine of its candidates for the March 26, 2022 by-elections and none of them is a woman.
Zanu PF has been a proponent of equitable women representation in Parliament and councils but is fielding no women in all wards and constituencies in the forthcoming by-elections.

The newly elected Zanu PF chairman for Masvingo Province Rabison Mavhenyengwa could not be reached for a comment.
Zanu PF chairman for the Women’s League Aliginia Samson said women probably did not show any interests in the by-elections but will urge them to compete for posts in the coming 2023 elections.

The party is still to hold two more by-elections in Chivi on Friday and Saturday bringing the total in Masvingo to 11.
Zanu PF political commissar Brian Munyoro announced the candidates at a PCC meeting on Tuesday.
The nomination court set to be held on January 26 at Masvingo Magistrate Courts. 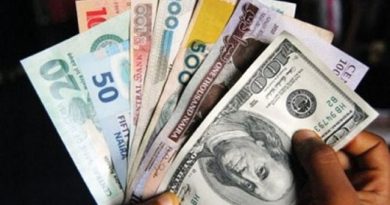