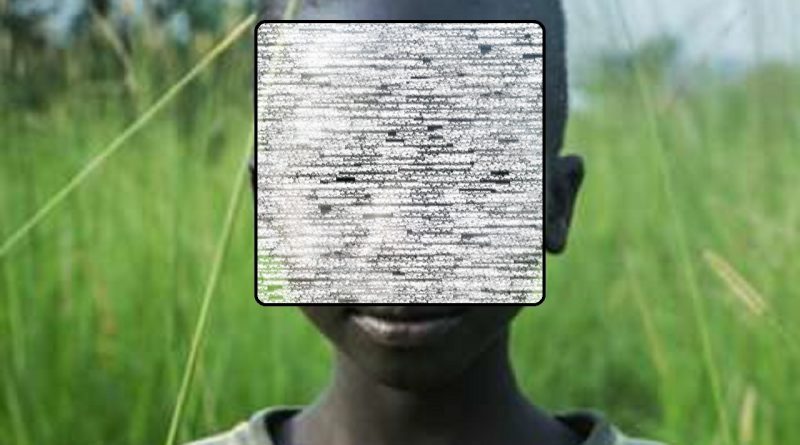 Chipinge – A Chipinge woman (33) helped to expose her sex escapade with a 17-year juvenile when she threatened the boy for telling friends that the two had a nice time.

Out of fear the boy then reported to relatives that Claret Muposherai of Scott Farm in Clearwater under Chief Mutema forced him to have sex with her.

The matter is now at the courts where Muposherai is charged with aggravated indecent assault.
Muposherai and the complainant stay in the same village and the case is before senior Chipinge magistrate Poterai Gwezhira.

She pleaded not guilty.

Timothy Katsande for the State said between July 8 and August 28 this year, Muposheri lured Witness Mufu and they went to fetch firewood.

“At 8am, Muposheri arrived at the complainant’s place and asked him to cut some firewood for her. The complainant took an axe and a machete and the two walked into a nearby bush where they cut a few logs of wood before the accused led Mufu into a gum plantation.

“They parted ways after the encounter. The complainant did not tell anyone what transpired. However, the matter came to light when the accused began to threaten the complainant for gossiping about the sex.

“Due to the fear the complainant told his relative on August 1 what had been transpiring and the matter was reported to Police leading to the arrest of the accused,” said Mr Katsande
The case continues. https://masvingomirror.com 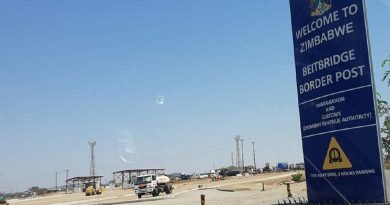 Shopping in South Africa to be a thing of the past 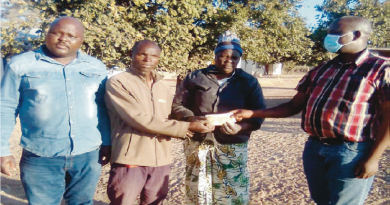 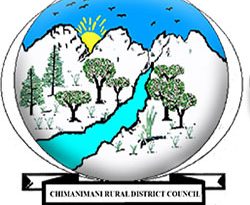