GOROMONZI –A Goromonzi man is battling for dear life at Marondera Provincial Hospital after his privates were scalded with boiling cooking oil by his wife for drinking US$5 which he had been given to buy meat.

Mutsetse sustained severe injuries to his privates, forehead and abdomen and is in critical condition. Mutsetse was given US$5 to buy meat on September 13 at around 5pm but went binge drinking at Majuru Business Centre and returned home drunk around 8pm without the meat.

The two got into a fist fight and both sustained minor injuries before going to bed. The fight continued on September 14 at around 6am and Muteswa poured boiling cooking oil on  utsetse who sustained severe injuries on his private parts, abdomen and forehead. 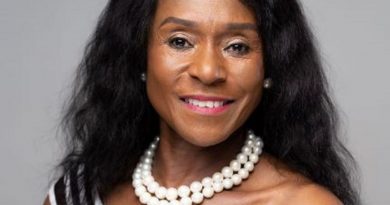 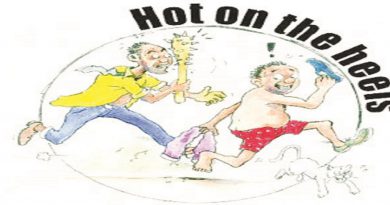 Mutero Pichi ladies vanish with US$1800 lobola from SA boyfriend 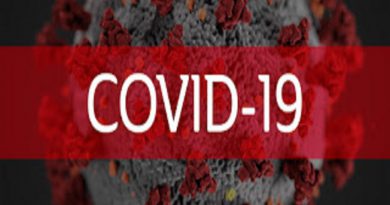