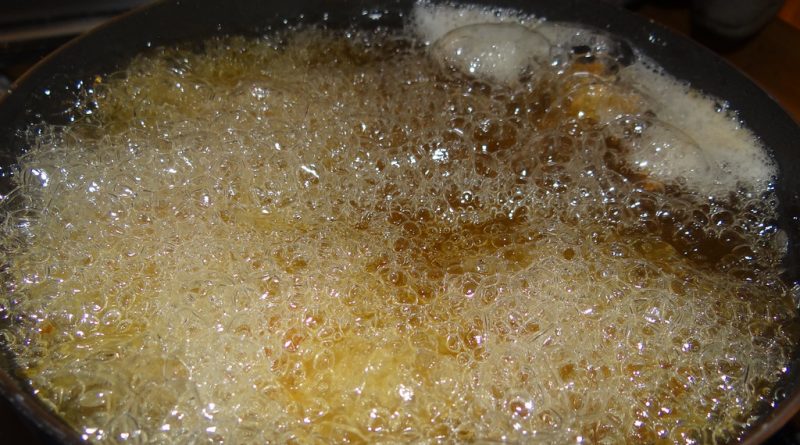 MASVINGO – A Victoria Ranch woman has been sentenced to three years in jail for pouring hot cooking oil on her boyfriend for allegedly refusing ‘rotten’ food she had prepared for him.

Mashonga was handed the sentence recently at Masvingo Magistrates Court by Magistrate Bishard Chineka. The sentence was wholly suspended.

The State led by Nixon Chamisa said that Mashonga invited Cheure to her house in Victoria Ranch at around 3pm and offered him food which the latter refused allegedly because the food was rotten and was producing a pungent smell.

“The accused then went outside the house, took a pot filled with hot cooking oil and poured it on Cheure who sustained severe burns on the neck, chest, abdomen and private parts,” said Chamisa.

Cheure then ran outside the house asking for help and was rushed to Masvingo General Hospital by well-wishers. A Police report was made leading to Mashonga’s arrest.

Mashonga told the court that she poured hot cooking oil on Cheure because they were having problems in their relationship and she was frustrated by Cheure’s responses. 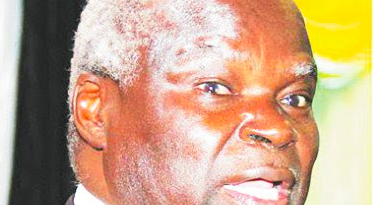 Mucheke man flees Police after being found with ZETDC cables