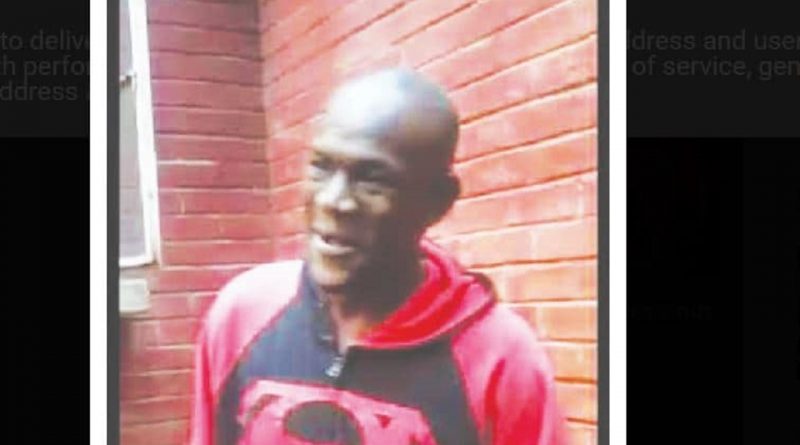 MASVINGO – The trial of Chakanetsa Kambarami who allegedly murdered Josiah Rimai (36), a taxi driver last year has been postponed to tomorrow (Monday) after the accused’s witnesses failed to show up.

Justice Garainesu Mawadze sitting at the High Court in Masvingo postponed the trial on Thursday to allow Kambarami time to bring his witnesses.

Kambarami wants employees from Sundowns Lodge along Masvingo Teacher’s College and his girlfriend, Caroline Banda (23) to testify in his case.

Sources however, said his girlfriend cannot be located after she was removed from Police custody last year.
Rimai’s nearly lifeless body was found along the Masvingo Teacher’s College road near the lodge.
Kambarami has been in custody since last year.

In the early stages of his trial, Kambarami refused to be tried in Masvingo accusing authorities of having a score to settle against him.

Kambarami also requested time to look a lawyer of choice. Several lawyers in Masvingo allegedly received threats from taxi drivers not to take up Kambarami’s case.

He also requested that lead prosecutor Tawanda Chikoti be removed from the case because they grew up together. https://masvingomirror.com

Garbage becomes an eyesore in Chipinge