THE World Food Programme (WFP) has come to the rescue of food insecure urban dwellers through its hydroponics initiative.

Hydroponics is a soilless cultivation technique that enables plant growth in arid or peri-urban areas.

It uses up to 90% less water and 75% less space, while producing crops that grow 100% faster than under traditional agriculture. The project uses a set of plastic pipes, buckets, a solar pump and plant solution which contains plant nutrients.

A beneficiary Ruth Rugeje (34) said after her business as an informal trader crumbled during the peak of the COVID-19 pandemic, she joined the WFP hydroponics programme.

“Since 2019, WFP has been assisting me with cash-based transfers so that I can access basic food items,” Rugeje said.

Around 1 225 households and 6 125 people in urban areas have benefited from the hydroponics project.

“In total urban resilience has reached 14 135 households which translates to 70 675 individuals,” the WFP report said. 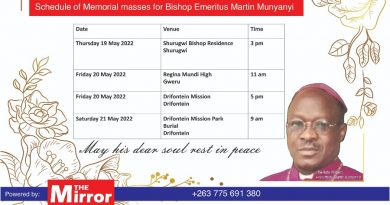 Move with the times, Zanu PF tells US 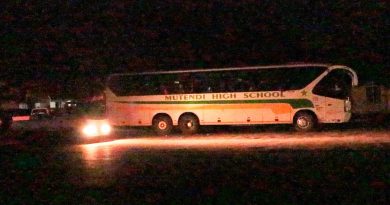