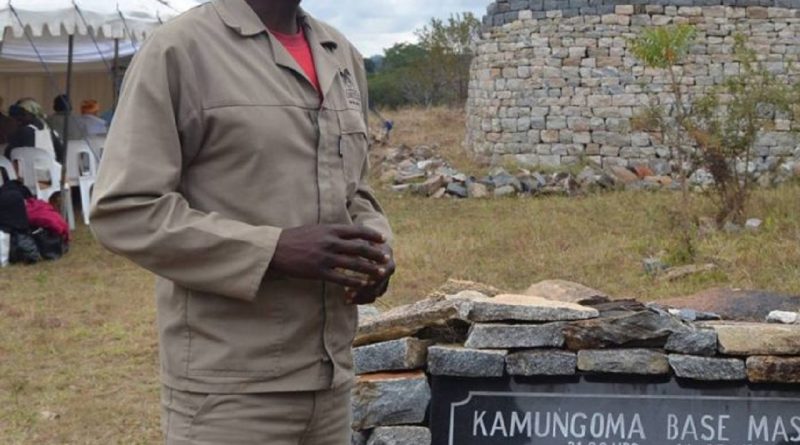 We will, as we count down to the Zimbabwe liberation war heroes’ commemorations on Monday next week, publish a series of stories on the 1978 Kamungoma Massacre in Dewure Gutu where 105 civilians and one Zanla combatant were killed at a pungwe. Kamungoma was a monumental war disaster and probably the worst massacre that happened inside Zimbabwe during the liberation war.

The series of stories recount the horror night from firsthand accounts, explore the victims’ hopes for a better Zimbabwe and the shattering neglect that survivors with 95% disability suffered at the hands of their new black Government.

We also carry a heart rending poem by one of Zimbabwe’s most prominent poets Chirikure Chirukure whose rural home is a stone throw from the place of the massacre.

May the blood of the fallen heroes water and nurture progress, peace, justice, democracy and prosperity in Zimbabwe! https://masvingomirror.com