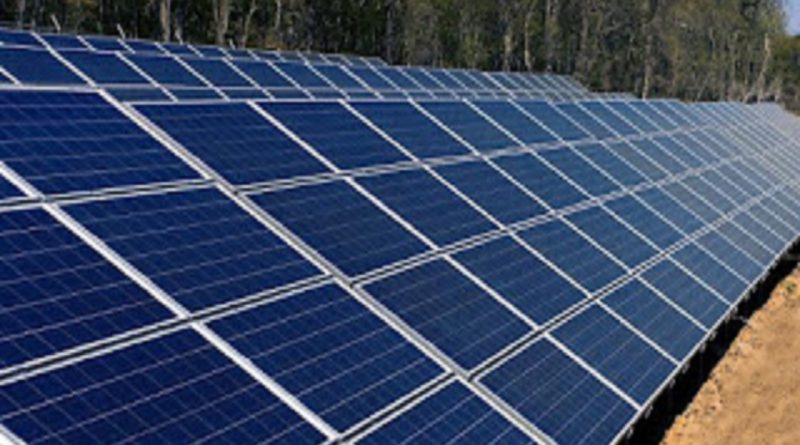 CHIREDZI – Government has approved and issued a certificate for the construction of a US$88,12 million in Chiredzi, former Zaka Central MP Paradzai Chakona and lead investor in the project has said.

Construction of the Plant under a company called Triangle Solar Systems (TSS) will start in September this year, said Chakona.

He told The Mirror in an in interview that the plant which will be located on a 241 hectare piece of land along Chiredzi and Ngundu Highway will generate 90MW and create 300 jobs.

“TSS was granted a generation license on 22 May 2020 and will invest USD88,12m to develop and construct a 90MW solar electricity generation plant at the Triangle ZETDC substation,” said Chakona.

This becomes single largest investment by a local company in the province since independence.

The area where the plant will be located is one of the hottest in the country.

Chakona told The Mirror that the project is wholly funded by a consortium that he leads. It is bound to significantly reduce the power import bill and it will be connected to the national grid.

“The engineering and procurement contractor has been identified from South Africa. This contractor will work closely with a local engineering company, project manager and other local expertise and a development permit is already in place from EMA. This means construction can commence immediately,” said Chakona.https://masvingomirror.com 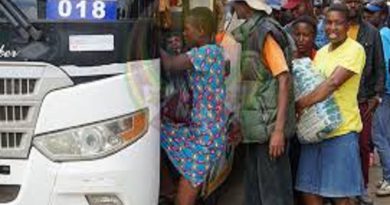 No to abuse of women passengers, PAoZ 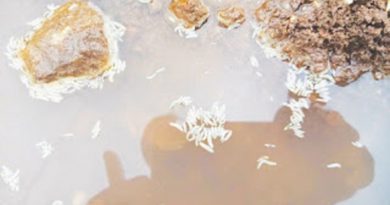