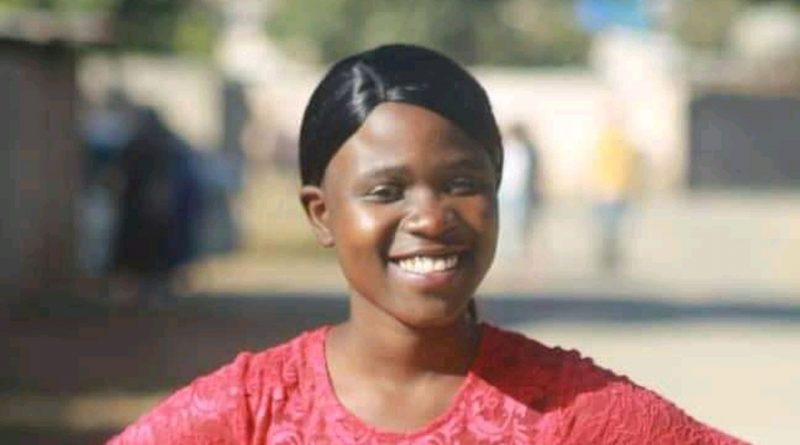 The album, which was recorded by Artwelic studios last year, will be distributed across the country soon.

“When I got saved I realised my talent and said to myself, I need to work for the Kingdom of God through singing. It was not an easy thing, but through God’s love, I have managed to come up with this album. If you discover talent in you, you should use it , ” she said.

Tadiwanashe said her music sought to help orphans and other people honour their bodies as the temples of the Lord and to abide by God’s word, among other things.

“People often do not respect their bodies. They are involved in a lot of misdemeanours not realising that they are destroying the temple of the Lord, so, through music, I am encouraging people to desist from such activities. The album also seek to spread the message that people should treat orphans fairly ,” she said.

The young artist grew up in Zvimba where she did her education. 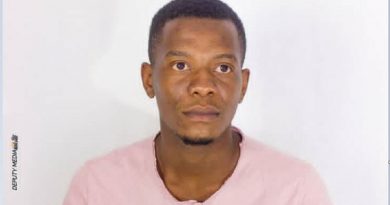