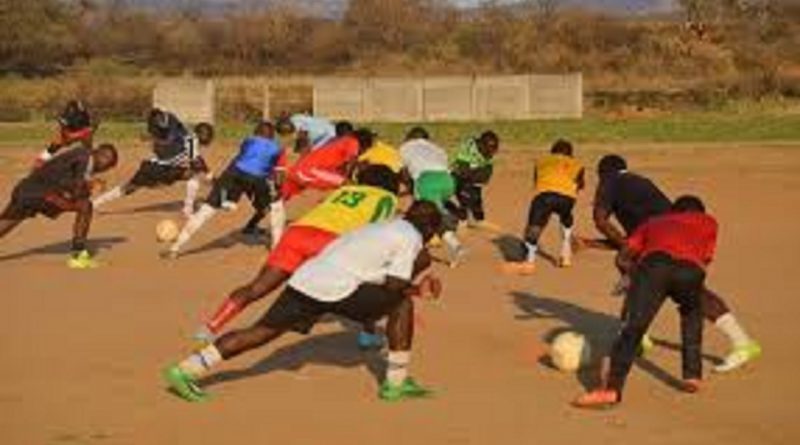 Tuzuka FC beat Sakuinje Fc 1-0 in the final to win US$ 70, 20 medals and a trophy.
The tournament was sponsored by Evans Madhuku.

Sakuinje FC received US$ 50 and a soccer ball with third and fourth placed Sone Fc and Admin Fc walking away with a soccer ball each.

Madhuku told Chipinge Times that the tournament is a drive towards eradicating drug abuse in rural communities which is rampant.

“This tournament is a means of mobilizing youths so that we have a progressive community free of drug abuse among other vices. We have to support our communities and sport is one of the ways we are uplifting youths. We are planning a bigger tournament next year,” said Madhuku.

The tournament in its fifth year running invites boozer teams from across Chipinge.

Tournament coordinator Daniel Khororo told Chipinge Times that the tournament is aimed at uplifting young talents while educating them about HIV/AIDS.

Khororo also said that their aim is for boozers clubs to play against teams as Checheche and Chisumbanje FC which can scout and further promote talent. https://masvingomirror.com 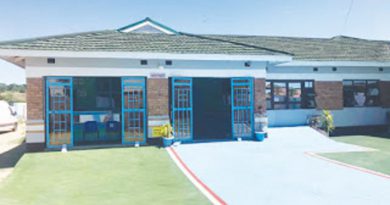 New 24 hour-state of the art hospital opens in Masvingo 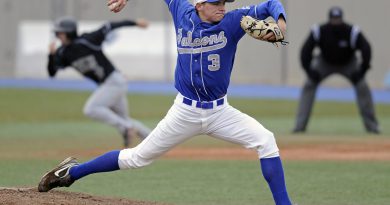 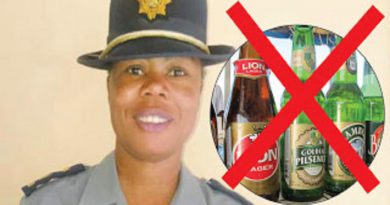