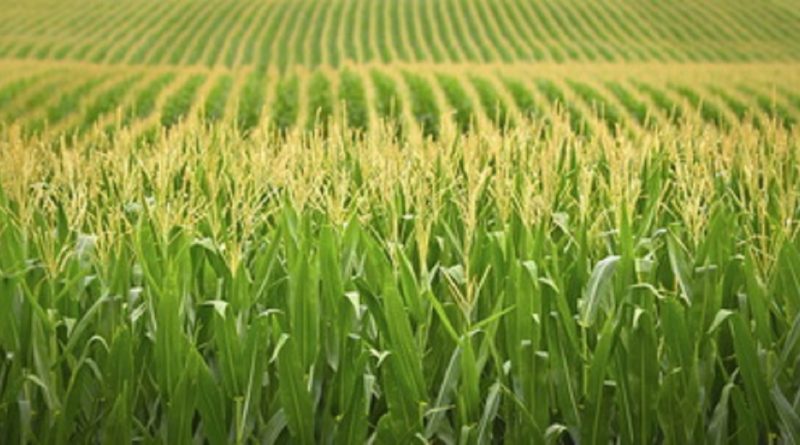 Chiredzi – Tongaat Hullet is this year expecting to harvest 10 000 tonnes of maize from fields which the company has dedicated to grow crops for feeding the poor in Masvingo Province.

The maize which is grown every year is channeled to the needy through the foggy Zanu PF-run Masvingo Development Trust (MDT).

This is a bumper crop and the sugarcane giant is struggling with the harvest. As a result the Minister of Lands, Agriculture and Rural Resettlement, Anxious Masuka pledged a combine harvester to Tongaat.

Masuka made the pledge during a tour of Tongaat maize fields a few weeks ago.

“I am going to send a combine harvester, the Belarus type on Monday so that it will ease the harvesting of maize,” said Masuka.
Tongaat Hulett General Manager, Tarisai Mudambanuki said after handpicking the maize from the fields they were using shellers hence it was a lot of work which needs a lot of manpower. 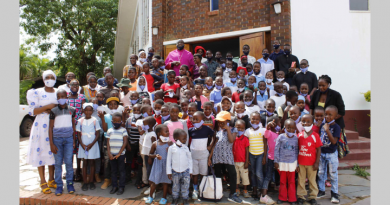