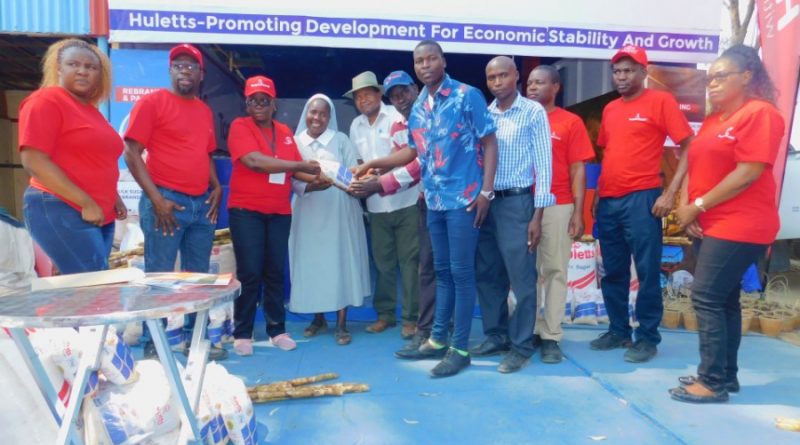 MASVINGO AGRIC SHOW – Tongaat Hullets, the country’s sugar producing giant has donated 164kgs of sugar each to four needy organizations at the close of the Masvingo Agricultural Show in Masvingo today.

The company also donated 240kgs of sugar to Masvingo Show Society which will go to the winners of the show.

Tongaat’s Emily Sibanda handed over the donations to the representatives. She said that it was the tradition of the company to make donations to the less privileged after every show. This is part of Tongaat’s corporate social responsibility.

Henry Murray head, Stanley Tavonga Feya said the donation came at the right time as the school’s coffers had run dry. Government is yet to release grants from BEAM, said Feya.

Sister Maria Murwira from Alfred Walter Hostels reiterated the same and said her institution also relies on Government for its running.

She said this year’s event was a success as compared to last year because of COVID 19.

“We thank Tongaat for this donation, it will boost morale among stakeholders.

“This year’s event was a success, we had more exhibitors. It shows that people have recovered from the effects of COVID 19,” said Mlilo.

Land barons back as report gathers dust in ED’s office 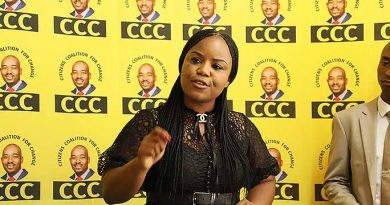