Douglas Gordon Hill, a former mayor of the City of Fort Victoria, an alderman, a famed Rotarian, founder of Masvingo’s two prominent newspapers (Masvingo Star and The Mirror), fundraiser for old people’s homes and a force behind the construction of Charles Austin Theatre passed away peacefully at the age of 93 on January 22, 2021.

He died of complications following a fall six days earlier resulting in a broken hip.

Doug was born on May 6, 1927 in East London on the Eastern Cape of South Africa, into a small-scale farming family. At the age of 21 he successfully secured an accounting position with Mutare Post, a Mutare newspaper where he met and married his late wife Maureen.

He was a founding member of the mountaineering club spending weekends and holidays climbing the various mountain ranges in the Eastern Highlands of Zimbabwe. He and his fellow climbers were instrumental in the building of the Halfway Hut in the Chimanimani Mountains that still stands today.

Doug moved to Harare in the late 50s’ and started an agency for Rex Rotary duplicating machines. From there he printed the Masvingo local weekly newspaper with content forwarded from the Masvingo Editor. Following several trips to Masvingo he was persuaded by some prominent businessmen of the day to move to Masvingo and run the local bookshop which he did and progressed to opening its own printing works, Belmont Press, which over many years has serviced the entire Masvingo Province and beyond.

Doug immediately got involved in the community, was elected onto the municipal council and joined the Round Table Service club and became actively involved in the fledgling Masvingo Drama Circle.

He was Mayor of Masvingo twice and head of the Finance Committee of the Council for many years, being awarded Aldermanship and later given freedom of Masvingo in acknowledgement for his civic voluntary service.

Doug produced many amateur drama productions over the years becoming well known in the theatre world countrywide and being the driving force and foundation member of the building of the Charles Austin dedicated Theatre. He became the District Governor of Rotary International covering Charity based Rotary Clubs as far afield as Pretoria in South Africa. He was awarded the Paul Harris fellowship for his 45 years of Rotary service. Doug lived his life following the adage “Service before Self”.

He will be missed by his family, his friends, colleagues, his church and the community as a whole. https://masvingomirror.com 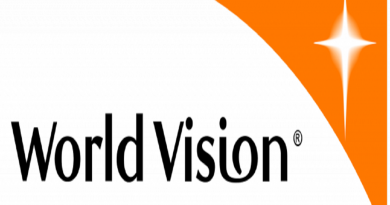 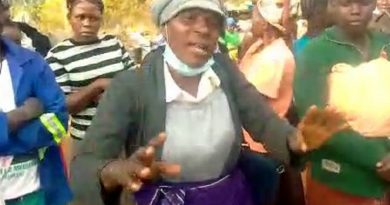 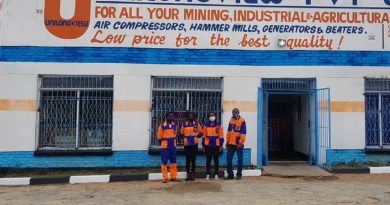