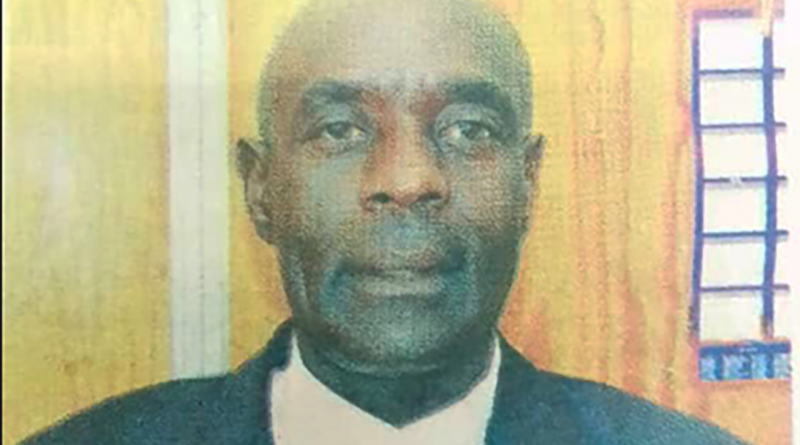 Muzenda has served for 13 years and his colleague for 10 years.

What is however, peculiar about their service is that they persist in spite of vicious protests against their leadership by the parents they are supposed to serve. The parents have accused the schools’ administrations of corruption and bad governance.

It is understood that Nerupiri has no child at Vic High.

Rowdy SDC elections were abandoned thrice at Vic High in 2019 and the election is yet to be held. The Secretary for Primary and Secondary Education Tumisang Thabela told The Mirror at the time that she was investigating the former school head, John Muzumani for abuse of office.

Elections at Ndarama were not held last year due to Covid-19 and the date for elections this year is yet to be announced.

Parents have resigned to fate and they believe the two’s long stay in office is enabled by school heads, District Schools’ Inpestors (DSIs) and sometimes the provincial Education Directors (PEDs) who they believe are involved in clandestine transactions with them.

There is now growing consensus among parents that it is a waste of time to report errant SDCs’ and school heads to the Ministry of education. Plots are underway to bring in the Zimbabwe Anti-Corruption Commission (ZACC) that has in a number of cases shown some teeth.

Parents in the two schools are holding onto some cases which they now want to forward to ZACC.

The SDC chair is powerful because he/she decides on how millions of dollars in school fees are used. They are also signatories to the school accounts.

Many school heads amass wealth not commensurate with their salaries. A few years ago during the time of the Unity Government, former President Robert Mugabe unleashed audit teams into schools that saw tens of headmasters being convicted, others committed suicide while yet others became fugitives from the law, escaping out of the country particularly to South Africa.

Mugabe’s audit campaign had more than 100 Government auditors who swarmed the country at one go. Their campaign brought sanity in schools.

Masvingo DSI Ishmael Chigaba told The Mirror that any parent/guardian with a child at a school is eligible to head the SDC. He said that there is no limit to the number of terms that one can serve.

“All SDCs committees have a similar constitution. A parent/ guardian can be elected to the SDC countless times as long as they have a child at the school. Elections are held annually,” said Chigaba.

Nerupiri hung up his phone when contacted for a comment.

Muzenda who used to drive around the school head’s car is adamant that the 13 years he has served are not enough. Muzenda only stopped driving the car after The Mirror published the story.

“You are elected into office by parents. They still want me to lead that is why I am still in office,” said Muzenda.

Muzenda drove a school truck because the school allegedly owed him fuel. https://masvingomirror.com 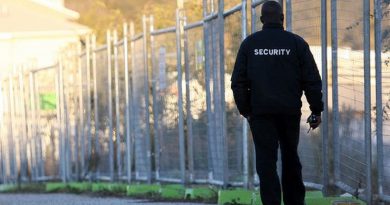 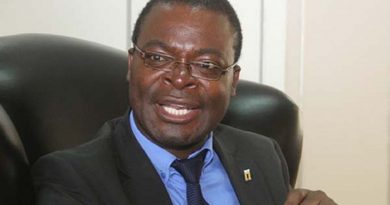 GZU School of Medicine to be complete by December