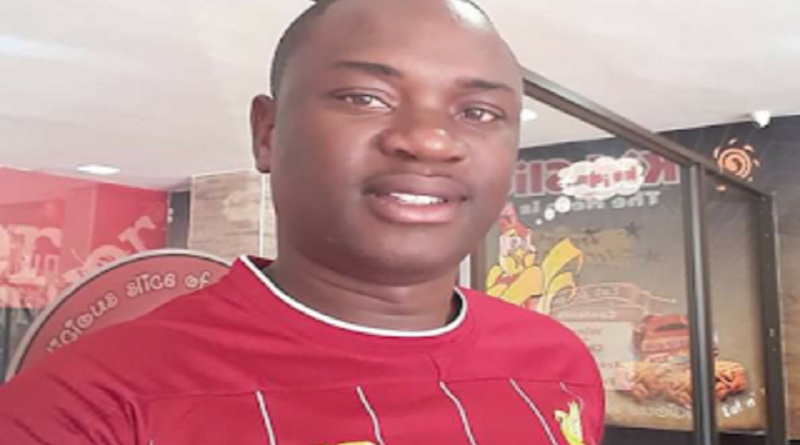 MASVINGO – Senior national MDC Alliance youth executive members including the chairman Obey Sithole and organising secretary Godfrey Kurauone were involved in a high speed chase in the streets of Masvingo with suspected State security agents on Friday evening, The Mirror has been informed.

Police spokesperson Charity Mazula said she was not aware of the issue.

Martin Mureri of Matutu Mureri Legal Practitioners confirmed the issue and said he was representing Kurauone in the case.

Kurauone told The Mirror that security agents driving a Toyota Fortuner without number plates blocked them at Glow Service Station in the CBD after they addressed commuters on the collapsing economic situation in the country.

There were three MDC activists in a Mazda Atenza including the owner Ephraim Mutombeni when they were blocked.

Sensing danger, Mutombeni sped off towards Pick and Pay along Leopold Takawira Avenue and then turned left into Hughes Street before being blocked again at the robots at the corner of Robert Mugabe way and Tongogara Avenue.

They managed to escape again and the security agents allegedly pursued them along Robert Mugabe Way up to Mucheke High density suburb where the trio abandoned their car after it ran out of fuel and disappeared in different directions.

The security agents allegedly impounded the car and Mureri has told The Mirror that the vehicle is parked at Chikato Police Station in Mucheke. https://masvingomirror.com 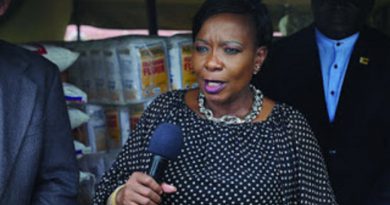 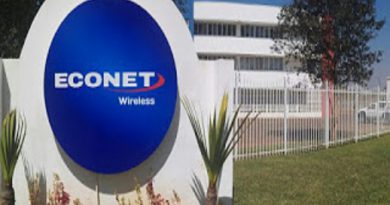 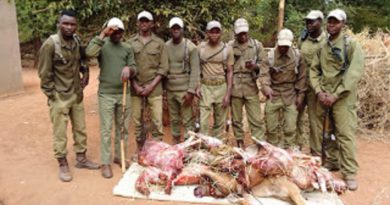