MASVINGO – Norman Chiruka (30) who appeared in court on a charge of stealing a bottle of wine and a cake stunned a Masvingo magistrate this morning when he removed his t-shirt, dropped his underwear and trousers at once before attempting to run away in his birthday suit.

The bottle of Amarula and a genache cake goods valued at $2 289 were allegedly stolen from OK Bazaars.
Chiruka dropped his trousers in front of a female prison guard who was caught by surprise. She had to push him away as shocked people in the gallery either looked away or down in disbelief.

Magistrate Mbonisi Ndlovu was not spared the embarrassment as he quickly turned around in his rocking chair to face away from the suspect.

Prison guards soon contained and headed him to a backroom where he was ordered to dress. People who had lost their breath in the moment of drama broke into laughter once Chiruka got out of sight.

He was however, brought back fully dressed moments later and the magistrate said nothing but to remand him in custody to Wednesday next week. 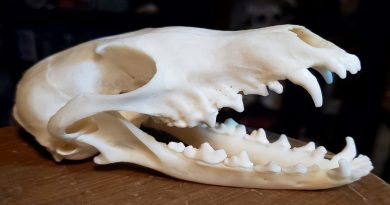 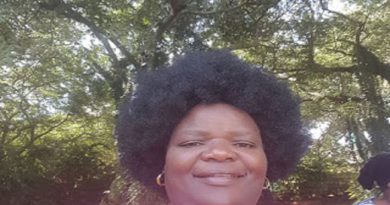 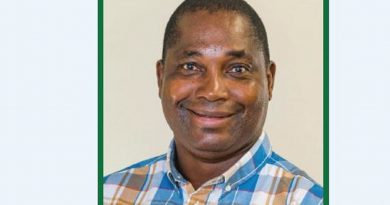