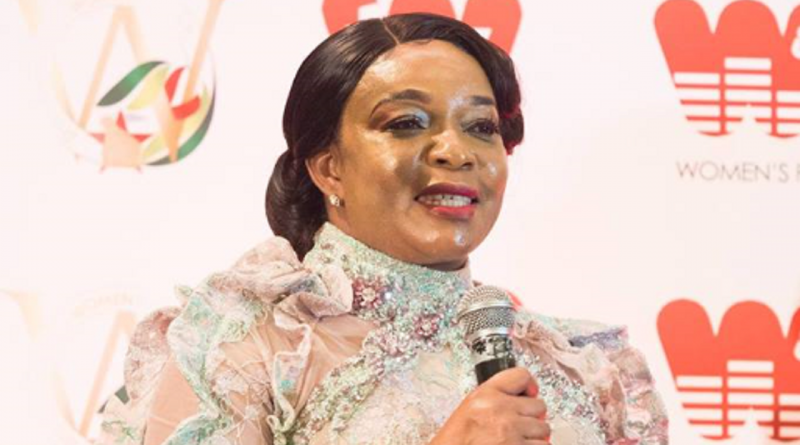 Gweru – Gweru Land developer who is on trial for allegedly selling State land valued at US$9 million for personal gain finally left the hospital where she was admitted on Friday.

This was soon after High Court Judge Tawanda Chitapi granted her $100 000 bail.

Dube who was remanded in custody by a lower court spent 37 days holed at Claybank Hospital where she was under prison guard. She got her bail on Monday and left the hospital eight days later.

She also left hospital a day after her routine remand hearing which had to be attended by her lawyer because she was “too sick to appear”. Many speculated that her long stay at the hospital was to avoid getting into prison.

“She is out of hospital. She was discharged last Friday,” said Sithole.

Dube was admitted on March 3, 2021 after Police called her to the Police station to answer to three charges of fraud.https://masvingomirror.com