At least two brothers and four others were killed in a horrific head on collision almost 45km outside Gwanda town along the Bulawayo highway on Sunday evening.

Although police were not readily available for comment eyewitnesses confirmed the horrific accident.

A motorist traveling from Bulawayo to Gwanda said dead bodies were strewn all over while one passenger in the front seat has been trapped in the car.

“Bodies lay by the road side while another was trapped inside the car, rescue teams took over an hour to arrive otherwise lives could have been saved,” said Thamsanqa Moyo.

The accident occurred when a Mazda Axela and a Toyota Corolla crashed head on near Sezhube shopping Centre. Unconfirmed reports suggest a Honda Fit caused the accident before speeding off.

The bodies and the injured were ferried to Esigodini Hospital.

Chigumba satisfied with the nomination process 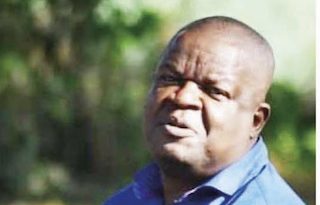 Lawyer complaints of a splitting headache