SHURUGWI – Four Shurugwi boxers flew high the flag of the mining town when they went to Victoria Falls and brought back two gold and two silver medals at the Victoria Falls national Tournament held on the 1st of May The winners are Cyril Musinamwa(19) who walked away with a silver medal after RSCI in the banntum weight.

Evidence Kado (21) snatched gold medal after winning two fights and beating Thababi Gumbi of Mat South in the final. Takura Boroma (17) who is a student at Selukwe Chrome high also grabbed gold when he fought two fights and ended with a final victory against Brilliant Moyo in the fly weight category. Leeroy Dodo (17), a student at Parkinson Secondary Shool Four brought back a silver medal after fighting in the welter weight category.

The four boxers’ coach, Sarudzai Boroma Mandiamba who is also director of Shurugwi Borris Blackfist Academy and Physical Education, Sports and Mass Display confirmed the results of the tournament in an interview with The Mirror.

Mandiamba who is also a teacher at Selukwe Primary said she was pleased with the performance of her athletes. Mandiamba is a highly rated trainer with a level one national boxing coach certificate and an international aiba star one referee/judge qualification for boxing.

Shurugwi Boris Blackfist Academy was opened in 2020 by Boris Zinider a retired engineer from Yugoslavia who sponsored the vision to select talented boxers. https://masvingomirror.com

Masvingo’s 3 heroines at the Heroes Acre 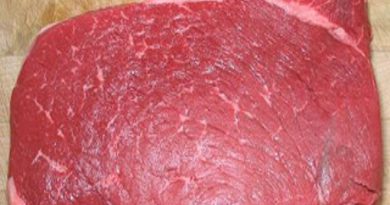