Mberengwa – A man was shot and injured early this month as a wrangle over the ownership of Clifton X Mine in Vanguard in Mberengwa rages on.

Mberengwa magistrate Evia Matura was told during a hearing that there is a mine ownership wrangle between Saidi Salakuchepa and John Chidzodzo.

On September 28, 2020 Mberengwa CID ordered Salakuchepa’s workers to stop doing mining activities at the mine. The workers were moved out of the mine and they settled at their employer’s homestead which is a few meters from the mine.

On October 2, 2020 at around 6am Hlasi noticed that their resources were being used by Chidzodzo’s workers in their mining activities and decided to collect their belongings.

He entered the mine yard together with his workmates to collect their property. Mafuta who was armed with Smith and Wesson Revolver serial number 691307 allegedly shot Hlasi once on the left leg and fired another shot in the air. 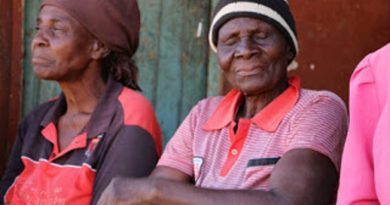