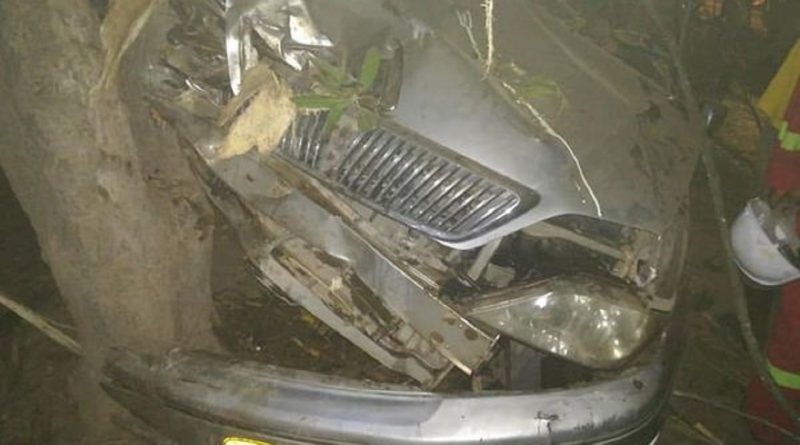 MASVINGO – There was shock and disgust yesterday when Masvingo Magistrate Patience Mudondo sentenced an unlicensed driver who ran into and killed three pedestrians in a road accident to community service.

The driver who was charged with culpable homicide and driving without a licence also seriously injured four other people.

In other countries, drivers who kill pedestrians out of negligence are hanged.

Members of the family shook their heads in anger as they left the court yesterday.

The Minister of State for Masvingo, Ezra Chadzamira and a legislator for Masvingo West called for a revisit of the law.

Tendai Gondo (26) who is unlicensed ran into and killed Martha Mutseka (50), Nyasha Sithole (26) and Wendy Mubata (5 months). The accident happened on August 28, 2020 near Pangolin Shopping Centre in Mucheke, Masvingo.

Gondo is going to do 420 hours of community service at Vurombo Primary School in Mucheke. He was driving a Toyota Vista along Jongwe Street when the accident happened.

“To think that he will do community service for taking away three lives and injuring four others is a mockery,” said Matthew Estone a relative of the deceased who was seething with anger.

Naison Abraham Mubako uncle to the late Wendy Mubata (5 months) and a said something is not roper with the judgment.

“There is something fishy. This driver was over speeding in a high-density suburb. He killed our relatives out of sheer carelessness,” said a furious Mubako.

“While we are not privy to the circumstances that led to the light sentence, I think Parliamentarians should lobby for the amendment of the culpable homicide” said Chadzamira.

Traffic Safety Council of Zimbabwe spokesperson, Tatenda Chinoda urged people without licences not to attempt to drive as they unnecessarily put lives of other road users in danger.

Masvingo residents who spoke to The Mirror also expressed shock over the sentence.

In a similar case in 2013, Afro-Jazz sensation, Dudu Manhenga was jailed for 18 months effective after she pleaded guilty to culpable homicide and driving with a learner’s license but without an instructor when she killed a motorcyclist.

Estone also told The Mirror that Gondo’s family did not honour their promise to foot all the hospital bills for the injured.

“There are outstanding bills which the Gondo family is refusing to honour as per their promise when the accident happened. I recently called the father who is a lecturer but he was rude and told me that he is not the one who was involved in the accident and with this sentence we are very suspicious that maybe he knew the case was going to be finalised soon,” said Estone. https://masvingomirror.com 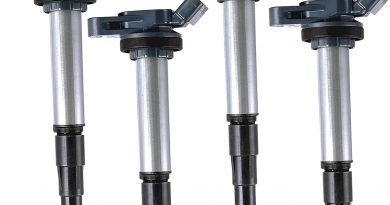 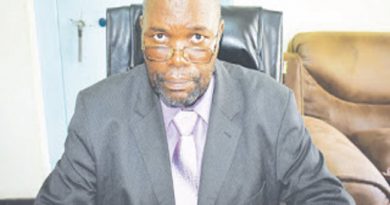 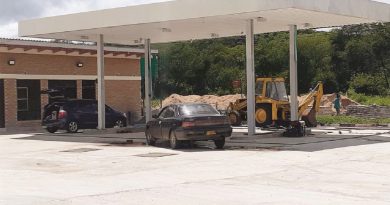