ZVISHAVANE – The rate of school pregnancies during the just ended Covid 19 lockdown period is shocking with at least five schools getting an average of 20 pregnant girls each.
The report is for 2021 and 2022 lockdown periods.
Zvishavane District AIDS Coordinator, Dennis Jaravani told a stakeholders meeting held at White hospital nurse’s boardroom two weeks ago that Mabasa Secondary under Chief Masunda recorded the highest number of pregnancies with 23 dropping out of school.

On number 7 is Rubweruchena under Chief Mazvihwa which had 16 pregnant pupils and Mandava High in Zvishavane Urban reported 14 pregnancies. Zvishavane High had the least with only 2 pupils getting pregnant.
A Ministry of Primary and Secondary Education report in the hands of The Mirror says there was a total of 231 teenager pregnancies in Zvishavane District and the majority are from rural schools.

“Teenage pregnancies is one of the key challenges we faced during the period under review and there is need to engage the Ministry of Education for a programme to avert such in future “, he said.
Zimbabwe National Network for People Living with HIV (ZNNPt) focal person Tracy Manjengwa said there is need to educate the girl child on pregnancies.
“Girls are having sex to prove to their partners that they love them. They are also having sex for material things. They should be taught that love is not all about sex “, she said.https://masvingomirror.com/ 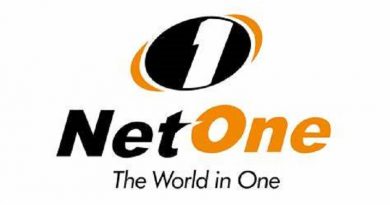