MASVINGO – A 17-year-old girl from Mucheke in Masvingo who added sleeping tablets to her mother’s food so she could sneak out to have sex with a boyfriend has been sentenced to nine months in jail by a Masvingo magistrate.

Magistrate Farai Gwitima also slapped the boyfriend, Tinashe Mazvimba with the same jail term and suspended three months from each term on condition that they don’t commit the same offence in five years and six months were suspended for the girl on condition that she performs 210 hours community service at Mucheke Clinic.

Mazvimba was not as luck as his girlfriend as he will serve an effective six months at Mutimurefu Prison.
The State said the two accused connived to add drugs into the mother, Esther Musakaruka’s food so that the girl would go out to the boyfriend’s place to have nice time. This happened for more than a week until the mother bumped into her daughter’s messages with her boyfriend and the matter was reported to the Police.

The sleeping tablets were actually served on the food for the whole family, according to court papers.
Both accused pleaded guilty.
Godknows Mugondo prosecuted.https://masvingomirror.com 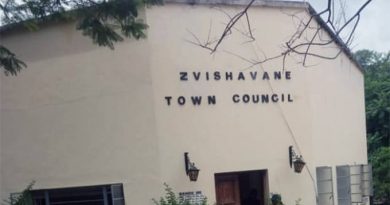 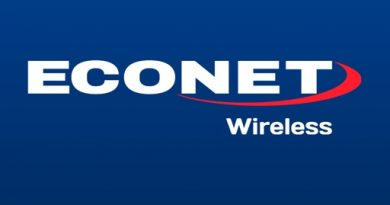 16 by-elections to take place in Midlands