ZVISHAVANE BUREAU
ZVISHAVANE – Sabi Gold Mine is set to break the sequence of closing the mine almost every four years due to ore depletion, the mine manager Clive Ziwodziwa has said.

He said the planned increase in production from 20kgs to 100kgs per month by 2023 will leave the company with enough money to do further explorations and ensure adequate ore reserves at any one time.
The mine hopes to reach 50kg per month by 2021 and 66kg by 2022.

The main source of the closure was lack of working capital to do further explorations and this saw company property being attached by creditors.

On September 21, 2016 Dr Raymond Sibanda was appointed Judicial Manager of the company. The company then found investors in the form of Brian Chandiwana who invested US$7,5m as the company re-opened in March 2017.
Ziwodziwa said the going is tough as they are doing both development and production at the mine but they have given themselves a plan that they have to produce 100kgs a month by 2023.

The mine has 530 workers on long term contracts of 36 months and 10% of the employees are on short term contracts as the company cannot have permanent employees since it’s under judicial management.
Dr Oliver Mutasa is the current Judicial Manager as Sibanda passed on in 2018. https://masvingomirror.com 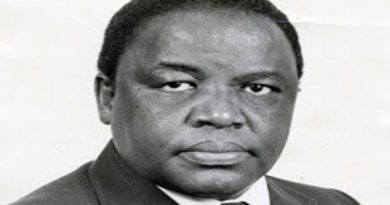 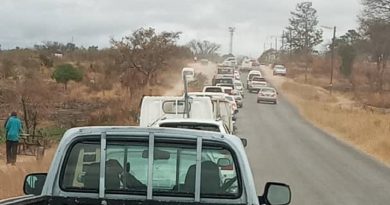