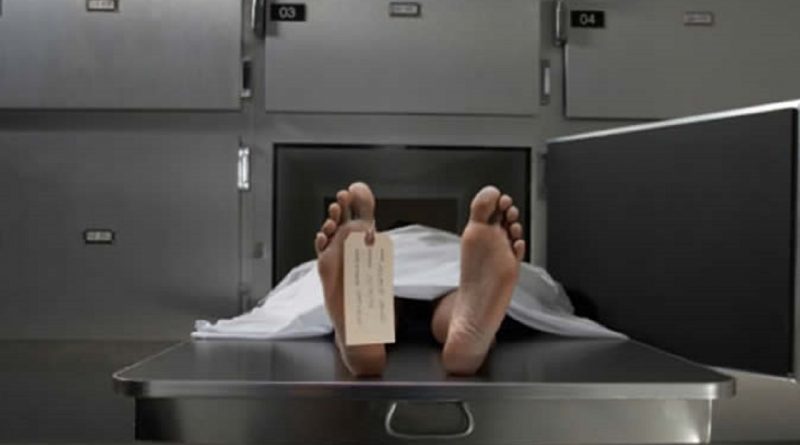 CHIPINGE – A Chipinge family has refused to bury a relative, Taaka Blessing Sithole (27) who was found with some missing parts.
Sithole is of Gumira Village under Chief Musikavanhu.

Sithole’s body is now stuck at Chiredzi District Hospital after his family disputed postmortem findings which said that the missing body parts were mauled by a crocodile.

He was murdered at Chabuya Tuckshop, Gumira Business Centre on March 2, 2021.

The deceased whose body was dumped in Dakate River by his alleged murderers was found without private parts, all his intestines and the skin to his abdomen was peeled off, said his brother Taurai Sithole in an interview with Chipinge Times.

“When we found the corpse, three days after the murder it was thrown in Dakate River, his private parts, the skin of his abdomen and all intestines were missing.

“We are not in agreement with the postmortem so we left the body at Chiredzi Hospital so that another postmortem is done,” said Sithole.

He said that what surprised the family is that they found the deceased’s clothes close to where he was lying and they found him without his trousers.

There is strong suspicion that the body parts were sold to a businessman involved in rituals.

The suspects were remanded to 22 March 2021 by Chipinge Magistrate Elizabeth Hanzi.

Prosecutor Thulani Zondwayo said the accused and the deceased were drinking beer at Chabuya Tuckshop then Oddiness and Chigwinire had an altercation with the deceased after the now deceased took away a bottle of beer from Chigwinire.

Chigwinire hit the now deceased with a fist on the cheek and the others joined in to assault Sithole with open hands, fists and sticks until he was unconscious.

The accused then ferried him in an ox-drawn cart belonging to Oddiness Sigauke. They drove the cart to Dakate River and threw the body into the water and went away.

On March 4, his body was found floating in the river by Chandakaona Ndlovu (50) of Myambo Village who intended to bath. He advised Morgan Kufakwababa (52), the father of the deceased.

Police retrieved the body and took it to Chiredzi Hospital for postmortem. https://masvingomirror.com 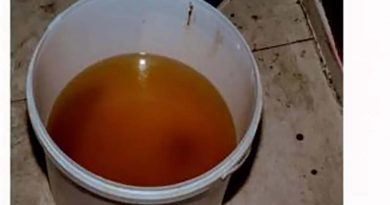