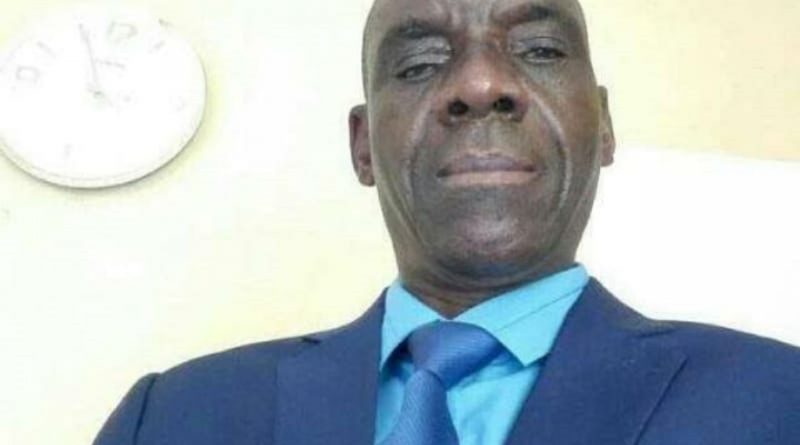 SOME people do not die, they silently depart to the great beyond calmly and peacefully. The muffling of their breathe and their voices however, leave deep sorrows, gaps too difficult to fill and painful wounds to the lives they touched and the communities that they serve through their legendary deeds. This is quite apt in describing the untimely death of Reformed Church in Zimbabwe (RCZ) head of the Theological Education Extension (TEE) department Reverend Jonas Gono. He was a man who committed himself to impart knowledge both academically and spiritually as a teacher and a man of the cloth. He was man described by many as a teacher, a brother, a friend, a mentor, a father to many a souls, a family unifier and a man of few but meaningful words.

Rev Gono died on Saturday morning at Makurira Memorial Clinic after he collapsed on Friday evening at his rural home.
He was born on 15 March 1959 at Ndanga Hospital in Zaka district of Masvingo province and did his primary education at Makwau Primary School in the same Zaka district.

Rev Gono proceeded to Mucheke High School in Masvingo town where he did his Ordinary Level studies. He was a brilliant student who, upon completion of his secondary education went to Masvingo Teachers College formerly Andrew Low College where he was part of the pioneering group soon after independence from 1981 to 1984.

As the country had just gotten it’s independence, he was quickly employed by the government as a teacher at Chivingwi Secondary School in 1985 as part of the government’s first steps to consolidate the gains of independence through education.

After a stint at Chivingwi, he was moved to Charingeno Primary School in Zaka where he assumed the position of deputy headmaster in 1989.

Rev Gono then moved to Makwau Primary School where he did his primary school as deputy headmaster in 1990. During that time, he was studying for his undergraduate degree in Administration with the Zimbabwe Open University (ZOU) where he was also part of the pioneering group. When he finished his degree, opportunities widened and it took him to South Africa in mid 1997 where he became principal at Nazarene Private School in Thoyandou. In 2000 Rev Gono received his calling to the pulpit. He joined Morgenster Theological College after he was recommended by Rev Charles Juro who later became a family friend and a brother to Rev Gono’s family. He became the first Reverend of Jichidza congregation. His first assignment was to lead the Chinorumba congregation from 2005 to 2012. He was later moved to head the Theological Education Extension (TEE) of RCZ at the Synod Centre in Masvingo in 2013.

He did not tire in pursuing his studies, his desire to continue upgrading himself saw him proceeding to acquire his Masters Degree in Administration with ZOU after which he became a part time lecturer at the same university together with Prof Chakabuda who was coincidentally his teacher at Mucheke High School in Masvingo.

Rev Gono is survived by a wife Nolasca Gono and three children Felix, Stella and Kudzai and five grandchildren. He was buried on Tuesday at his rural home in village Mafa, chief Nyakunhuwa in Zaka district.May his soul rest in peace. 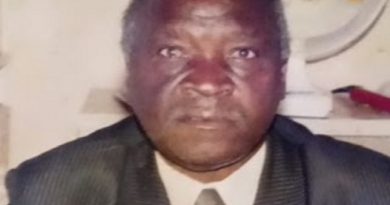 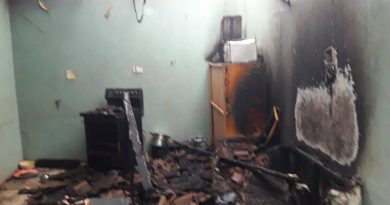 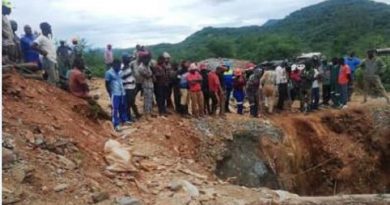 Zvishavane miner dies after being trapped for 4 days