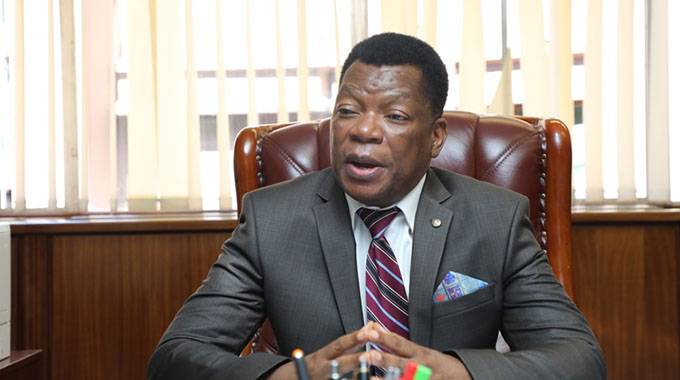 Prosecutor General (PG) Kumbirai Hodzi yesterday resigned from his position on medical grounds, the Office of the President and Cabinet (OPC) announced.

Chief Secretary to the President and Cabinet, Dr Misheck Sibanda said President Mnangagwa accepted the resignation and was ready to deploy him elsewhere in the service once he recovered.

In a statement last night, Dr Sibanda said: “It is with regret that I announce the resignation of Honourable Kumbirai Hodzi, as Prosecutor General. His resignation has come about due to ill-health requiring medical attention.

“In the light of this, His Excellency the President, Dr ED Mnangagwa, has accepted the resignation. His Excellency is ready to redeploy Hon Hodzi elsewhere in the service as soon as his health rallies back.”

The former PG is a lawyer by profession and had been at the helm of the country’s prosecution since 2018 after he replaced Advocate Ray Goba.

He was appointed first in an acting capacity in 2018 before being elevated to a substantive role in 2019, a position he held until yesterday.

“Prior to this appointment, Hon Hodzi served Government as Deputy Attorney General.

“On behalf of His Excellency the President, the Office of the President and Cabinet, and indeed on my behalf, I wish Honourable Hodzi a speedy recovery,” said Dr Sibanda.

Former PG Hodzi was one of the 10 candidates who were interviewed publicly for the esteemed post in 2018.

Prior to July 24, 2018 when he was appointed in an acting capacity, Mr Hodzi was Deputy Attorney-General in charge of the Legal Advice Section since 2012.

His predecessor is Adv Goba who had replaced Mr Johannes Tomana after the former replaced Mr Sobusa Gula-Ndebele who left office in May 2008.

Mr Hodzi during his tenure is on record calling on every Zimbabwean and the National Prosecuting Authority (NPA) officers, to embrace values of integrity and always shun corruption to ensure supremacy of the rule of law, which is critical in attracting investment into the country.

“Crime and corruption are impediments to the effective realisation of the aspiration of Vision 2030 of a prosperous and empowered upper middle-income society,” he once said when he officiated the NPA strategic planning workshop in Gweru last year.

“We (NPA) play a critical role in ensuring the eradication of these vices and the attainment of the objectives of Vision 2030, that is, through the efficient prosecution of crime and corruption without fear, favour, prejudice or bias.” 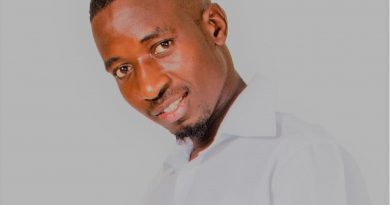 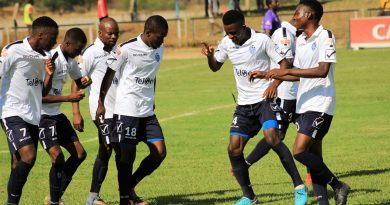 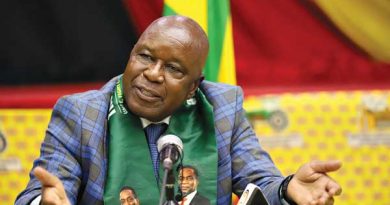