The Zanu-PF Politburo will meet at the party’s headquarters tomorrow where it is expected to deliberate over various issues, including the election results for provincial main wings, the women’s and youth leagues held recently.

The party’s Secretary for Administration Cde Obert Mpofu requested all members to attend the meeting which starts at 10am.

On Friday the ruling party announced preliminary election results for provincial main wings, the women’s and youth leagues, but warned at the weekend that it would take disciplinary measures against members who committed acts of indiscipline during last week’s provincial elections and will nullify victories earned by deception and irregularities.

The party, according to National Political Commissar Cde Mike Bimha, would also look into complaints raised by some losing candidates after which some victories could be withdrawn if irregularities were noted.

However, there were unconfirmed reports of indiscipline by some contesting members which the party has been investigating.

Cde Bimha said the preliminary results were subject to verification by the Politburo after all cases of alleged indiscipline were interrogated.

He warned those who triumphed to stop celebrating until the results were endorsed by the Politburo. He noted that there were some aggrieved candidates who complained about the conduct of elections in some provinces.

The provincial elections were held on Tuesday and Wednesday last week, with a number new faces taking over the reins.Herald. 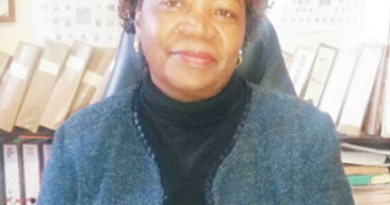 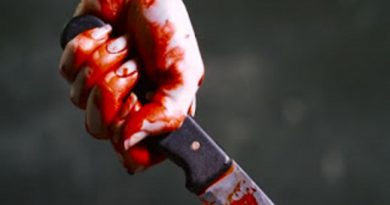 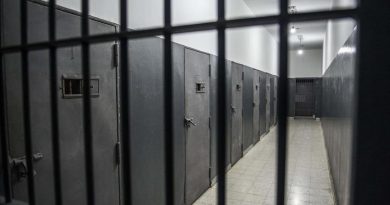