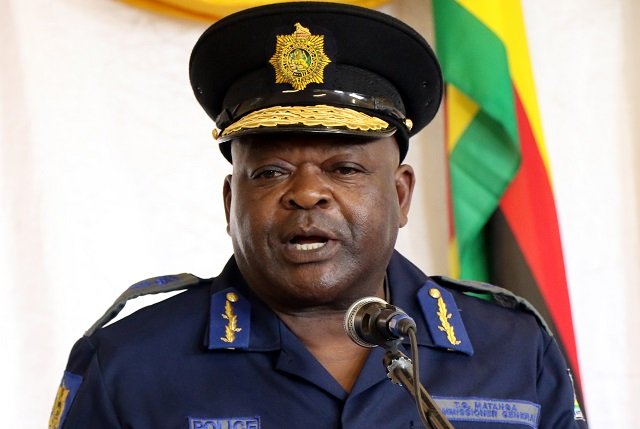 Masvingo – Police manning roadblocks in Masvingo have been violating medical rules by forcing patients going to collect ARVs from clinics and hospitals to show cards to prove that they are HIV positive, nurses from various clinics in the city have said.

The nurses from Runyararo, Rujeko, Mazorodze, Bere and Nemanwa clinics said this in an emergency meeting called to discuss the issue with Police from the Victim Friendly Unit at Masvingo Central Police Station on Thursday last week.

The meeting was also told of a soldier at a roadblock who tore into pieces a medical card belonging to an HIV patient before ordering the patient to go back home. This happened ahead of the planned July 31, 2020 demonstrations at a roadblock along Masvingo – Mashava Road.

Sources told The Mirror that various stakeholders in the health sector became gravely concerned as this behaviour by the Police saw the rate of default on ARVs shooting up significantly during the lockdown. There was also concern that patients’ rights were being trampled upon by the Police and the Army through forced disclosure of personal medical information.

Patients were stigmatized. They did not know whether these cops would not go around spreading information about their HIV status, said a source. Efforts to get a comment from Masvingo Police Spokesperson Chief Inspector Charity Mazula were futile.

Batanai HIV Aids Support Group (BHASO) programmes officer, Kumbirai Mahaso confirmed the meeting between stakeholders and the Police. She said Police acknowledged and apologised for the behaviour of their details and assured stakeholders that the forced disclosure of information will not happen again.

The stakeholders who attended the meeting included officers from the Ministry of Health and Child Care, NAC, PITCH, PSI, BHASO, Hands of Hope, ZNPP+, My Age and Africa Aid. “Stakeholders held a meeting on September 4, 2020 sponsored by Safaids. It is during this meeting that patients gave heart rending testimonies on how cops forced them to produce medical cards and prove their status before they could be allowed to proceed to hospitals and clinics to collect their ARV supplies. “It is either they proved to the cops that they were positive or they were stopped from proceeding to hospitals and clinics. Those who resisted Police orders had their cards confiscated.

After hearing the testimonies, stakeholders immediately resolved to meet the Police,” said a   source that was in that meeting. The source told The Mirror that the problem was common at a roadblock at Craft Center and another one along Masvingo – Mashava Road.

Police officers at the meeting advised people to report any problems they face at roadblocks to a superior always present at a roadblock. However, the stakeholders complained that members of the public are not aware of the reporting structures used by aggrieved people at roadblocks. They urged Police to hold awareness campaigns on such complain mechanisms so that the public can use it.

The stakeholders also said members of the public were afraid of the Police and even if the complaints system existed few would use it for fear of harassment. Victim Friendly officials said Policemen are not supposed to be feared because their duty is to protect the public.https://masvingomirror.com/

Paradza must arbitrate between Gov and media – journalists 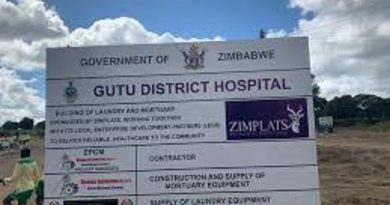