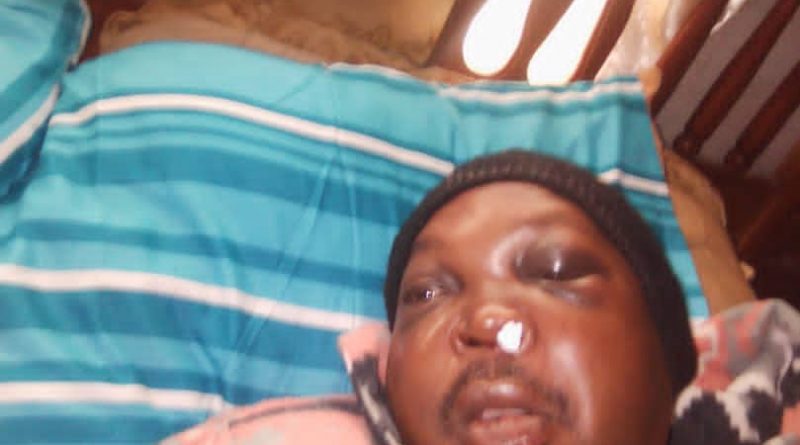 ZAKA – A Chiredzi teacher has been bleeding since Saturday after a senior Police officer allegedly assaulted and broke his nasal cavity following a squabble over the sale of beer at night.

Godwell Maposa who is a teacher at Chiredzi Primary School has since been transferred to Parirenyatwa Hospital in Harare from Masvingo to undergo a nasal cavity operation, The Mirror has been told.

Sources told The Mirror that the Police boss rents a beer outlet at Jerera Growth Point in Zaka and he is in the habit of shutting down all other outlets before the statutory time and leaves his bar open.

This infuriated the Police boss who ganged up with several junior officers and then followed Maposa. They forced him to pull out of the road and allegedly assaulted him all over the face with clenched fists and booted feet.

Zaka Officer-in-charge, Chief Inspector Ronald Moyo declined to comment when called by The Mirror. He referred questions to Police Spokesperson Charity Mazula before switching off his phone.

“I was thrown into the back of a Police truck and slept in holding cells. I was released on Sunday at around 2pm after I paid admission of guilt fine and the bleeding has been going on for the past five days,” said Maposa.

Police is said to have also thrown teargas into Chademana Bar to disburse patrons.

Maposa was first taken to Musiso Hospital where he was referred to Masvingo Provincial and then to Parirenyatwa.

Sources said that the same Police Boss recently assaulted a detective Samakande for reporting to superiors in Masvingo that there were no Police officers manning Jerera Police Base. 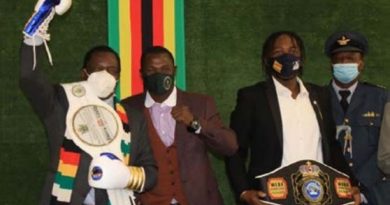 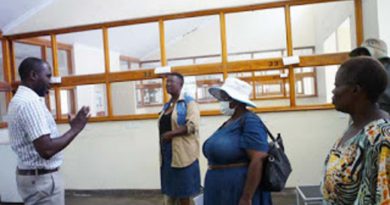 Returnees sleeping on the floor at Beitbridge Isolation Centre