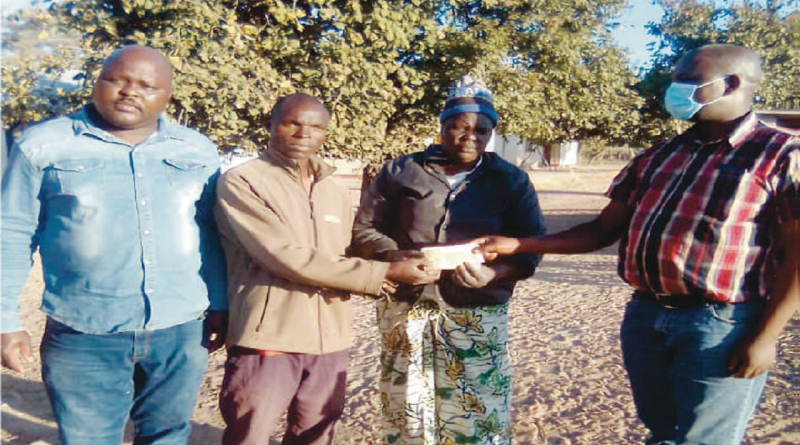 ZVISHAVANE RURAL- Zimbabwe People to People has donated US$501 towards the operation of a Mapanzure boy who had lumps growing on his back. Tafadzwa Jabangwe (10) under Chief Mapanzure was born with lumps on his back and they would grow as he grew up causing difficulties for him to walk.

Zimbabwe People to People, a philanthropic organisation based in Masvingo made up of the business community and media practitioners raised US$501 and the money was handed over to the father John Jabangwe last Sunday at their homestead. Masvingo acting Town Clerk, Engineer Edward Mukaratirwa who is the patron of Zimbabwe People to People handed over the money to the father who thanked the organisation for the assistance that will enable his son to undergo the lifesaving operation.

“In our small way we have seen it fit to put together the little that we have to assist Tafadzwa to have a successful operation and to meet some medical expenses after the operation as well as have a good diet,” said Eng Mukaratirwa. Zimbabwe People to People chairman, George Maponga hailed the group for their consistency in assisting the needy.

“We read about the plight of Tafadzwa in local newspapers and the idea to raise money was thrown in the group and in no time members had put together something for the boy. “The show of unity which was exhibited is very encouraging and I would like to pay tribute to each one of the members for their generosity,” said Maponga.

Shekinah Glory based in Zvishavane designed a flier which went viral and was also published in the Mirror two weeks ago appealing for US$3000 for Tafadzwa’s operation. Well-wishers from all over the country and in the diaspora contributed and raised the required amount which enabled the grade 3 pupil at Mapuzuli Primary to undergo a successful operation at Karanda Hospital in Mt Darwin last week on Thursday. T

afadzwa has since been discharged and will undergo further check-ups in the stomach and blood where the lumps originated from at Parirenyatwa Hospital in Harare, Redemption Chivorodze, Shekinah projects officer told The Mirror. Chivorodze also said that in excess of US$ 4000 was raised and more donations are still coming.https://masvingomirror.com 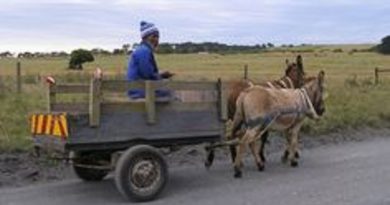 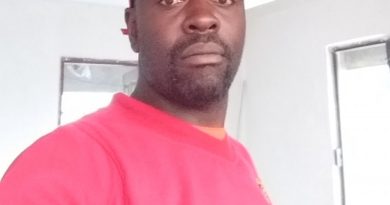