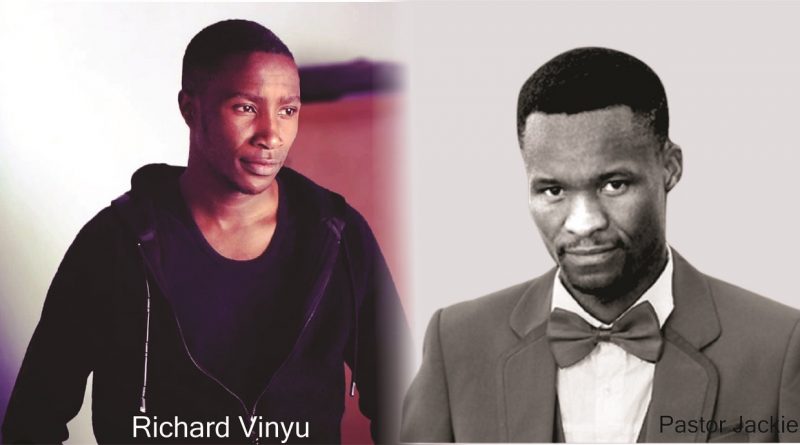 Analogue Stereo Studios is owned by a Masvingo music producer Richard Vinyu and Worship Rain Inc is owned by a Masvingo renowned artist, songwriter, and producer Jackson Mavende known as Pastor Jackie. Both studios are based in Masvingo.
The school will start offering lessons from February 10 this year with programs, music production and general music and each program runs for 12 months with 10 modules.

Pastor Jackie said this project is the first of its kind in Zimbabwe and they are targeting music producers and music lovers who have embraced digitalization.

“We are probably the pioneers of such a project in Zimbabwe. The two certificates are for would-be producers, musicians and general music lovers,” said Pastor Jackie.

A certificate in Music Production covers modules such as music production analysis, audio basics for recording, production with Cubase, audio mastering and microphone techniques among others.

General Music Certificate has modules such as basics of singing, Indigenous African Music, African rhythms, and Piano basics and a common module for both certificates called Basic Music Business. Students can proceed to Diploma level and Higher National Diploma upon completion of their certificate. https://masvingomirror.com 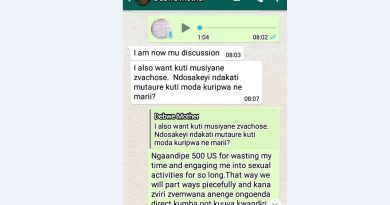 Married woman demands US$500 to terminate affair with AFM elder