Police is linking Muchineripi to a number of Jojo tank thefts in and around the Midlands Province and are appealing to those with missing tanks to visit their nearest Police station.

The Mirror is told that on December 4, 2021, Bornface Magocha (58) from Woodlands Park made a report after his 5 000l Jojo tank was stolen. Police got a tip off leading to the recovery of the JoJo tank at a mine along Matobo Road. This led to the arrest of the suspect who then revealed that he had stolen 10 other tanks.

“Police are appealing to members of the public who might have lost their water tanks through theft to approach CID Gweru for assistance”, Mahoko said. 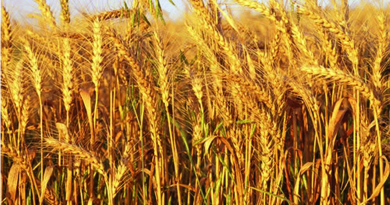