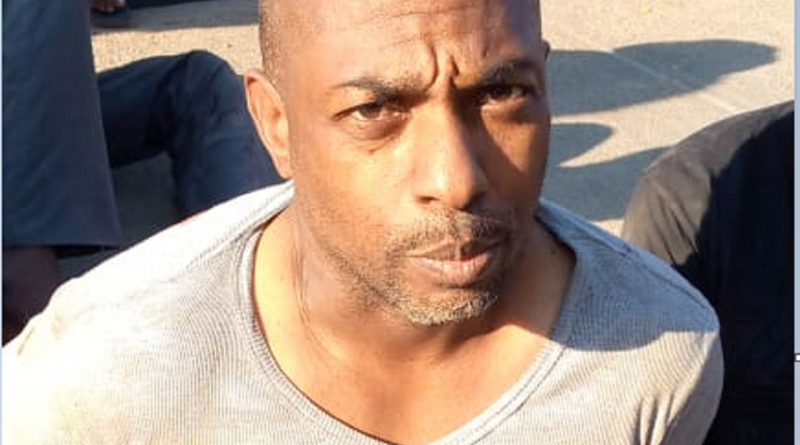 BEITBRIDGE – Police has accounted for some of the country’s most wanted suspected notorious robbers after firing warning shots as they hang around at a house in Dulibadzimu in Beitbridge on Saturday.

Tapiwa Mangoma (27), a cop based at Beitbridge Urban is among the eight arrested suspected robbers. Another former cop, Rudolf Kanhanga who was stationed at Masvingo Central Police Protection Unit is another one also arrested and accounted for in the group.

The other six suspected robbers arrested are Libery Mupamhanga (29), Prince Makodza (31), Godfrey Mupamhanga (27), Charles Lundu (47), Innocent Jairos (32) of Harare and Musa Taj Abudul (46) of Bulawayo and they are wanted by Harare CID Homicide in connection with several armed robberies committed mainly in the capital.

One of the complainants against the gang is Alex Mashwede (70) of Mashwede Towers, Arcadia in Harare.
Police documents indicate that the gang was in Beitbridge to rob house number 2008 Dulibadzimu with intelligence being provided by Mangoma.

Efforts by The Mirror to get a comment from Mat South Police Spokesperson, Chief Inspector Philisani Ndebele were futile.
The suspects were sniffed out on Saturday after Police received a tipoff that there was a gang of notorious armed robbers wanted by CID Harare that was hanging around at Mashavire Shopping Centre in a silver BMW.

A team of detectives, support unit and canine details moved in but the gang had left Mashavire when they arrived. Police started looking all over the town and they spotted the car at Mashakada Business Centre but there was no one inside.

Police waited and observed the car from a distance until after half an hour when one of the suspects, dreadlocked Carlington Marasha appeared and entered the car.

He drove off and Police followed him until he parked at 1184 Dulibadzimu.
Marasha went into the house and the cops pounced.

The accused persons fled in different directions, scaling over the security wall thereby prompting cops to fire warning shots and to unleash the dogs.

The suspects were arrested although one of the cops, sergeant Milanzi was injured by a Police dog.

Police recovered a Noringo pistol with an obliterated serial number and 11 live rounds live ammunition, 19×12 bore gauge live rounds on a webbing belt placed in a black satchel stashed in a washing basket. Mangoma tried to distract the Police officers telling them that the washing basket had his dirty clothes.

Some of the unresolved cases linked to the gang are robberies at Mashwede, Makoni shopping Centre, Blue Circle, Glen Norah B and Marlborough shoot out murder and many other armed robbery cases around the country.
A pair of number plates AEX 1577 was recovered under the bed and they also recovered a black face mask (balaclava) in the boot of the accused persons’ car.

The recovered motor vehicle that they were using is registered in the name of Westend Food World of 122 Mbuya Nehanda Street in Harare and is not reported as stolen and the recovered number plates are of a Mazda RX8, registered in the name of Anesu Kudakwashe Kubara of Muson Avenue Cotsworld Hills, Mabelreign in Harare and it is also not reported stolen. https://masvingomirror.com 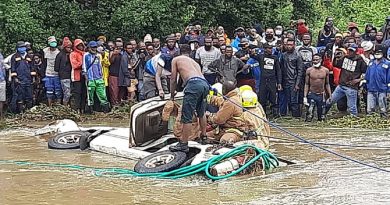 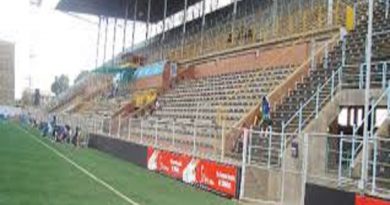 Let us involve youth in the fight against COVID-19