MASVINGO- Due to the outbreak of Covid-19 there will be no Miss Independence ceremony for the second consecutive year, MG Modelling Agency director Gayly Mhonderwa who runs the program told The Mirror.

Mhonderwa said they decided to shelve the pageant for the second year running so that they do not become super spreaders of the lethal Covid-19 because such events attract large crowds. She also said unlike last year when there was totally no activity at all, this year they have arranged some auditions which will be held over an hour at Flamboyant Hotel this evening with models drawn from Masvingo City only.

“As you are aware that the Government is trying to contain the spread of the deadly virus and as responsible citizens we have shelved Miss Independence celebrations where people gather in large numbers, instead we are just going to choose a winner at the auditions to be held at one of our sponsor’s hotel.

“The symbolic event which will be attended by very few people is just meant to let people know that we are also celebrating our hard won Independence with them. The winner will also be heavily involved in spreading Covid-19 messages to the community.
“The Miss Independence and Miss Heroes pageants are mainly meant to educate the youth about the importance of our liberation struggle and to appreciate the efforts of our departed heroes and heroines. This year I am also celebrating the life of my mother (Martha Raviro Mhondiwa) who passed on in January this year and was declared a liberation heroine.

“She is the one who groomed me to be the strong woman that I am today, to care about others especially those with disabilities and the less privileged in society,” said Mhonderwa who has contributed immensely to the modelling industry in the ancient city in the past two decades.

Some of the people who passed through her hands include the reigning Miss Zimbabwe Belinda Potts, Miss Disability, Vimbai Chese who is also the Ambassador for people with disabilities as well as prominent ZTV actor Summer Calvin Severa among others. Mhonderwa said they have not been sitting during the lockdown as they have been going about holding training sessions for models at the Flamboyany hotel in order to keep the models in shape although most of their traditional sponsors are facing hard times.
She also hopes that if the lockdown is eased they will be able to go back to doing charity work and groom models so that the industry
does not die.

“I would like to pay tribute our Minister of State, Ezra Chadzamira, Regency Hotel and few others whom I cant mention for keeping on supporting the models despite very difficult times. I want to say let’s celebrate our Independence responsibly and avoid gatherings and wild parties as this may lead to another tight lockdown. Long live Zimbabwe long live our motherland,” said Mhondiwa on a parting shot. https://masvingomirror.com 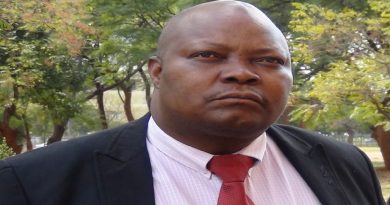 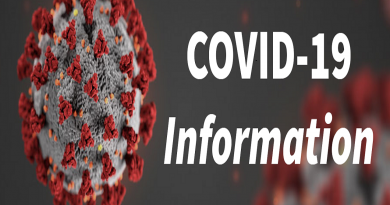