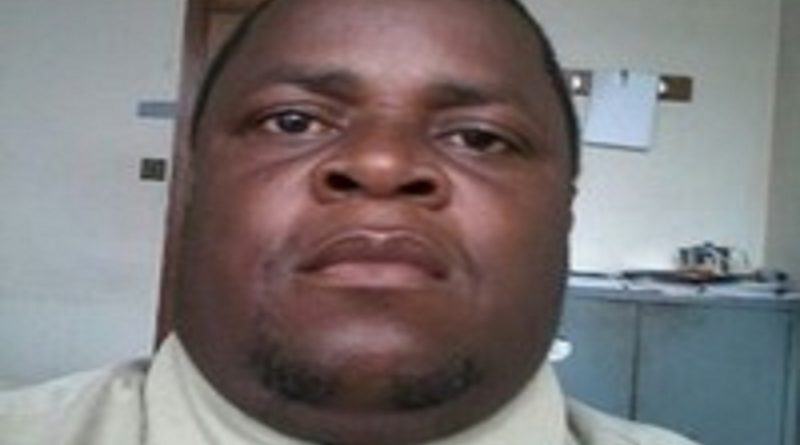 GUTU – The councillor for Ward 10 in Gutu North, Jairosi Mudonhi has declared that there will be no food aid for anyone who is not a Zanu PF card carrying member and it did no matter whether the people are old or they suffer from chronic illness.

Mudonhi was supported in his statement by the Village head Tofa Mudonhi during a meeting held at Tofa’s homestead in Mudonhi Village on Sunday.

It is one village in Gutu where some of the worst election violence in Masvingo Province was witnessed and perpetrators continue to walk scot free while their victims are either dead or maimed for life.

An agitated Mudonhi refuted the allegations and told The Mirror that he called the meeting to tell MDC A supporters to stop meetings and campaigns during Covid-19 lockdown.

“I called the meeting because MDC A supporters are holding meetings without face masks and I have to stop them. I never said that food aid is for Zanu PF supporters only,” said Mudonhi.

Sanyangowe said social welfare food aid is distributed by social welfare officers using official beneficiaries’ lists.
Efforts to get a comment from the village head were futile as he has no mobile phone.

Villagers alleged that Mudonhi and Tofa were fraudulently giving food aid to Zanu PF supporters by depriving those properly listed on the Social Welfare records.

Veteran politician, Dzikamai Mavhaire urged youth to stand up and stop the politicisation of food aid. He said this during the burial of the late politician, Crispa Musoni.

“This councillor is committing fraud. Food aid is obtained from Social Welfare under the names of elderly people, sick and the disadvantaged but when it gets here it is given to Zanu PF supporters and the genuine beneficiaries are deprived. Police must investigate this,” said a Government worker who declined to be named.

“The councilor openly told us that we will not receive food aid because we speak ill of ZANU-PF. The village head supported him and reassured him that non-Zanu PF card holders will not receive food aid,” said a villager.
The Mirror understands that The Human Rights Commission is inundated with complaints of politicization of food in Gutu District which could not be acted upon in March because of the Covid lockdown. https://masvingomirror.com 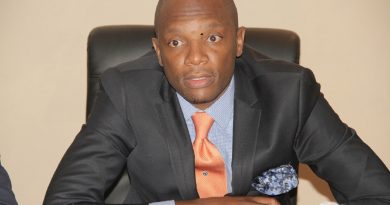 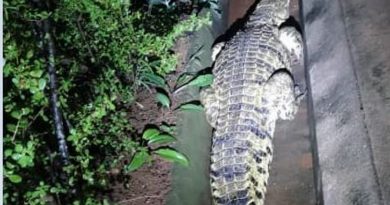 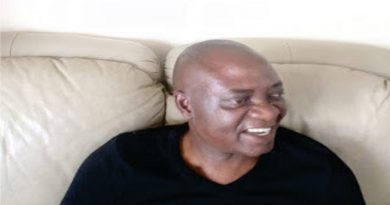