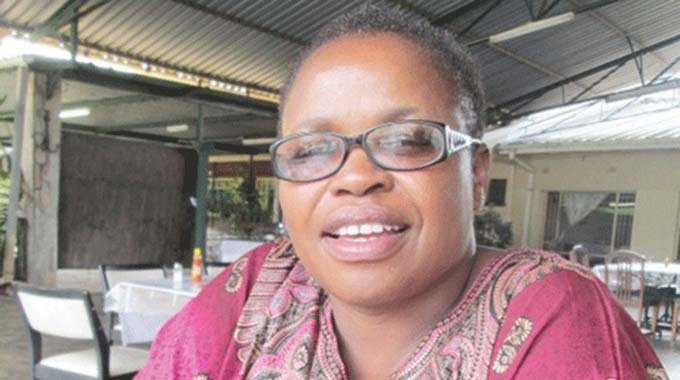 The Government has announced a package for chiefs that will see them getting foreign currency allowances, medical aid, monthly fuel coupons and airtime for ease of communication.

Their cars will also be serviced by Government and they will receive brand new ones after every five years.

The development follows concerns that some traditional chiefs have been failing to execute their duties due to lack of resources.

This was due to broken down vehicles or lack of fuel, but that is set to be a thing of the past as the Second Republic has taken a deliberate position to capacitate the constitutionally-recognised traditional leaders.

Traditional leaders are the vanguard of traditional values in the wake of cultural imperialism.

Last year, President Mnangagwa handed over vehicles to some traditional leaders as part of Government’s ongoing programme to ensure chiefs are mobile and to restore their dignity.

Speaking on Tuesday at Chief Sigola’s homestead in Esiphezini, Umzingwane district in Matabeleland South province, Deputy Minister of Local Government and Public Works, Marian Chombo, said never again will chiefs in Zimbabwe have transport and communication challenges as Government has committed to improving their welfare to also include their medical needs.

Deputy Minister Chombo visited Chief Sigola (95) to get first-hand information on his plight after being invited by Umzingwane MP, Cde Levi Mayihlome.

During a briefing session, Deputy Minister Chombo was told that Chief Sigola was given 70 hectares of non-arable land, was living in a farmhouse that had no electricity and no running water and the road leading to his homestead is not trafficable.

The Deputy Minister was also told that unlike most of his colleagues, Chief Sigola does not have a car or an offer letter for the land that he was given.

Emerging from the briefing, Deputy Minister Chombo told a gathering of officials from various Government departments in the district, headmen, village heads, and villagers that she was touched by Chief Sigola’s plight and promised to address all the issues within the next 30 days.

Having been to Tsholotsho on Monday where she met three local chiefs, Deputy Minister Chombo said a number of issues on the welfare of the traditional leaders have been raised and they are all generally the same.

She said Government already has plans to improve the welfare of chiefs.

“We are going to give them fuel coupons monthly and we are reviewing their allowances so that they get part of their payment in US dollars,” said Deputy Minister Chombo.

“We are going to be servicing their vehicles and as Government we are going to take it upon ourselves to see to it that our chiefs receive a new vehicle every five years.

“As we review their allowances, please bear with us, I know they are not as per expectations, but we are going to try our level best to make them respectable as an administration under the leadership of a listening President.”

She promised Chief Sigola that under the leadership of President Mnangagwa, all issues would be addressed.

“There was something that Cde Mayihlome told me that really touched me. He said Chief Sigola told him that if he dies, he does not want anyone to start fixing the road and restoring electricity so that they attend his funeral. He said if that can’t be done while he was alive, it better not be done at all,” said Deputy Minister Chombo.

“I am not trying to say things that we are not going to fulfil. I am not here to campaign, but to assure you Baba Sigola you will get everything I have promised. At my age I am your daughter and will never lie to you.”

“When they come to you and ask for fuel, I don’t think you can fail to assist them. I really urge you to cultivate the relationship. You are making development difficult for the community because if the chief with his community pulls in the other direction and you as the local authority go the opposite direction you will never achieve anything.

“We are talking of devolution as a Government that is spearheaded by the village heads, headmen and chiefs, so if you don’t want to work with the chief who is the custodian of the land, how are you going to bring devolution to the people and to which people,” said Deputy Minister Chombo. Herald. 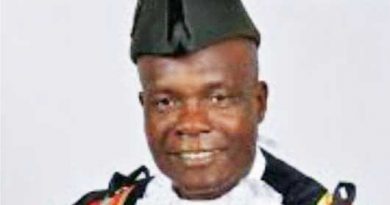