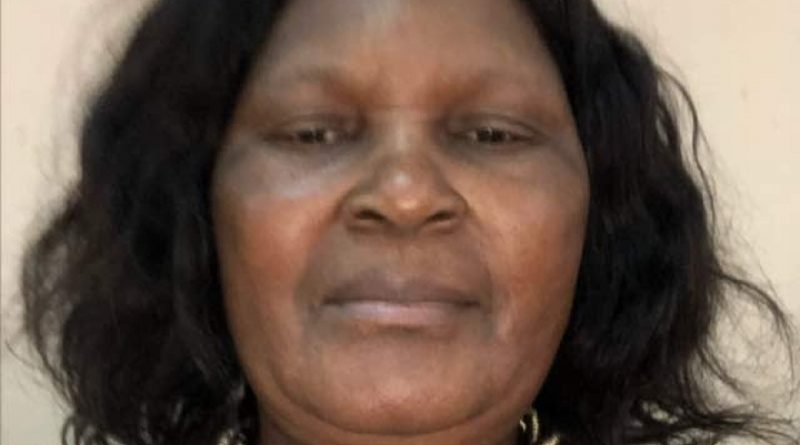 MWENEZI – Mwenezi residents and stakeholders have made various demands during the 2021 national budget consultation meeting held at Neshuro Council Boardroom on Friday.

The demands were all chiefly intended to address the remote district’s marginalisation problems.

Mwenezi District Public Service Officer Last Gondo bemoaned high staff turnover and said this was caused by lack of facilities, good roads and decent accommodation. He urged Government to address this in the 2021 budget.
He said the most affected professions are teachers and agriculturalists.

Residents called for more funding in schools where there are no classrooms, teachers’ houses, clean water and books.

The consultation meeting was conducted by the Parliamentary Committee on Budgets.

Mwenezi Rural District Council chairman, Joram Ncube bemoaned the state of infrastructure in the district and called on Government to allocate more money for the reconstruction of bridges destroyed by successive cyclones. He also called for more clinics and schools.

National Aids Council District officer Rennias Ndhlovu called on Government to consider the accessibility of ARVs to people in resettlement areas. He said that the life-saving tablets were now being bought in foreign currency.
The budget also needed to consider that Mwenezi West Constituency has no hospital, said stakeholders.

There was a call for a budget for ICTs in schools because Mwenezi is one of the country’s most remote districts. https://masvingomirror.com

Woman breaks down as hubby produces birth certificates for 12 kids 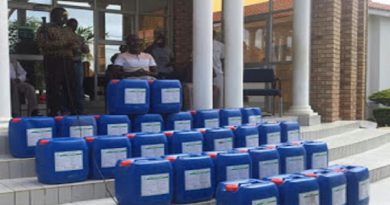