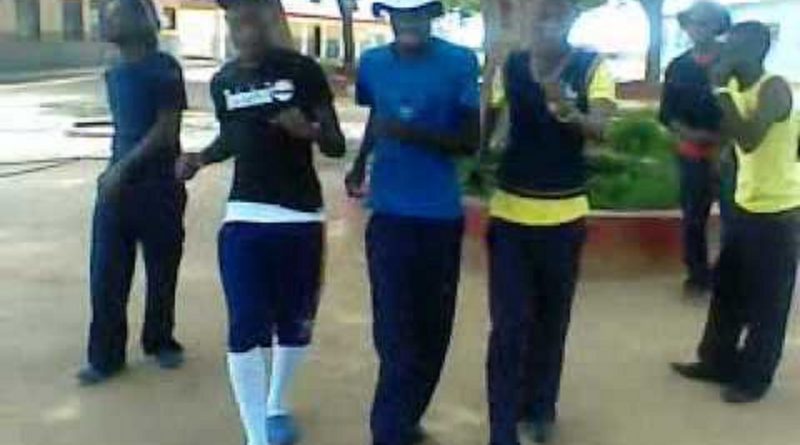 GUTU – Three pupils from Mutero High School in Gutu have been given three months wholly suspended jail sentences for bullying.

The State said that the three accused another student of stealing a mobile phone.

After accusing the minor, the bullies took the complainant to a dam where they assaulted him for three hours while at the same time pushing him into the water.

They only stopped bullying the minor after the lunch bell rang.
The incident occurred on December 12, 2020.

The State led by Samuel Magobeya said that the accused asked the complainant to accompany them to the school dam a slight distance away from the school which complainant agreed to. Complainant however, attempted to run away after noticing that there was no one at the dam.

The accused then chased him and took turns to assault him accusing him of stealing Mazuru’s mobile phone. The court heard that the accused would push him into the dam after assaulting him.

“The three accused took turns assaulting the complainant whom they accused of stealing a mobile phone belonging to Mazuru. They pushed him into the dam after every assault and only let him free after the lunch hour siren rang,” said Magobeya. https://masvingomirror.com 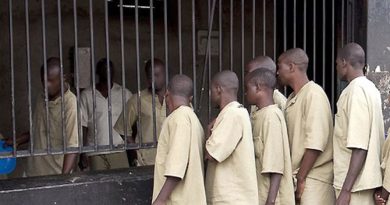 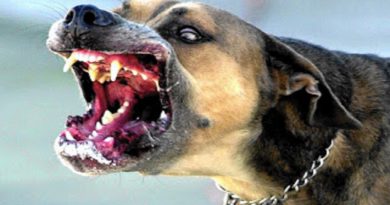