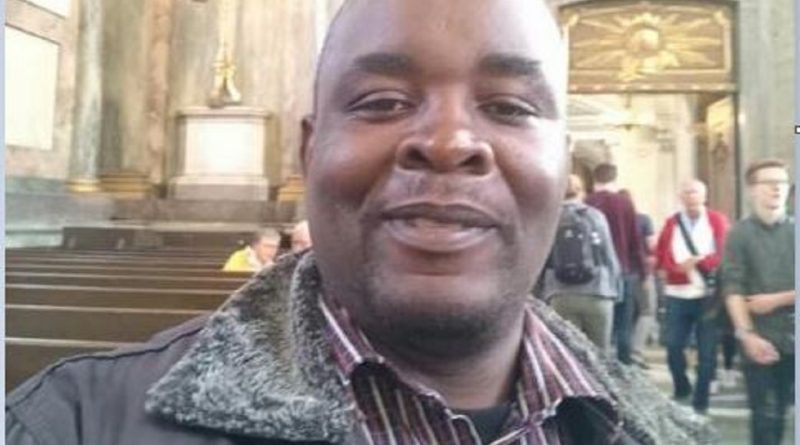 This follows council’s decision made during a meeting today to send Susan Dube, the town secretary who had been indicted for alleged abuse of office on forced leave.

Mutemera’s appointment will run until Dube’s case is finalised at the local magistrates’ court.

Mutemera is the current town treasurer.

Sources said that councillors were divided on the issue of sending Dube on forced leave with Nyakuchena fighting in Dube’s corner. Nyakuchena wanted Dube to take the normal 45 leave days that she applied for after Chipinge Magistrate Poterai Gwezhira barred her from visiting council offices as one of the bail conditions.

Nyakuchena was allegedly backed by his deputy chairman Elijah Mgidho who later had a change of heart and joined those who called for the secretary to go on forced leave.

Nyakuchena said it was not true that he was partisan in the meeting.

Sources said that it was councillor Lovemore Mukwapati who pushed for Dube to go on forced leave and even threatened to walk out of the meeting if the chairman insisted on refusing to take action.

Dube must get her letter for forced leave by tomorrow. https://masvingomirror.com