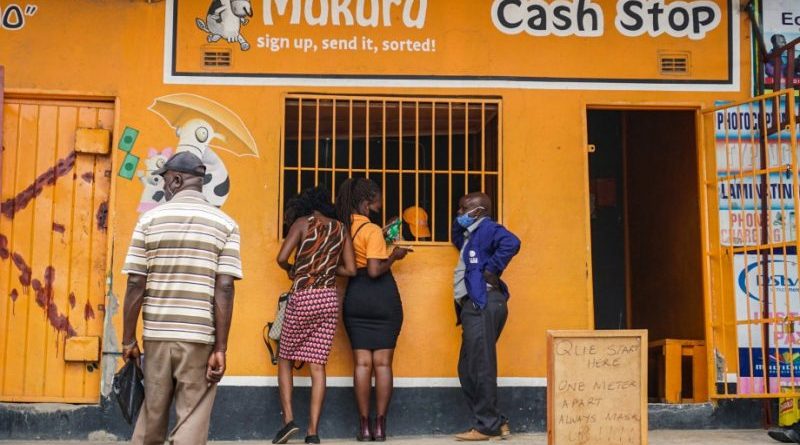 BUHERA – An employee with Mukuru, a financial services company is allegedly on the run after US$11 652 went missing at the company’s outlet at Murambinda Growth Point.

Chipinge Times understands that the suspected employee is Jairos Tapota.

The matter came to light when Samuel Panganai (31), a regional supervisor (Retail) detected an anomaly and ordered the accused to attend to it on October 14, 2022.

However, on October 19 the accused allegedly did not report for duty and this prompted the regional supervisor to alert the regional manager Rodney Rondodzai who instructed Fawcett to do a forensic audit.

Fawcett allegedly realised that US$8 152 was missing and a further US$3 500 could not be found in the safe.

Efforts to get a comment from Rondozai were futile as his mobile was not reachable.

A police docket has since been opened at Murambinda police.

Manicaland Police spokesperson Inspector Nobert Chizondo referred questions to his assistant Wiseman Chinyoka who could however not be reached for comment until the time of going to Press.

A Police report seen by Chipinge Times show that investigations are going on. 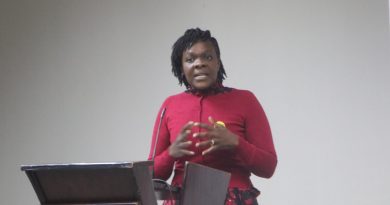 Mutirikwi Dam; so near yet so far