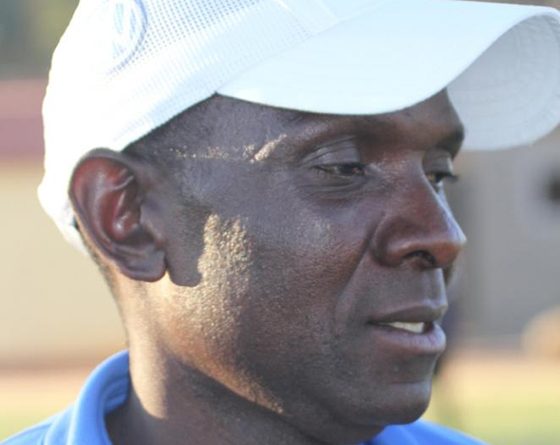 MUTARE-Tenax FC coach Shadreck ‘Father’ Mugurasave has resigned from his post as head coach this morning, Chipinge Times can reveal.
Mugurasave confirmed the development and said he wanted to take a break.
“I just want to take a break. I do not have any issues with anyone at the club. I will resume coaching next season. If I’m allowed to coach Tenax again, I will consider that,” he said.

Mugurasave resigned just after Chauya Chikara, as Tenax FC is affectionately known, was beaten 2- 0 by Bulawayo Chiefs in a league match played at Vengere stadium on Sunday.
Reached for comment, Tenax chairman Stefani Masina said he could not comment on the matter since he does not have more information. He referred all questions to the club’s spokesperson Liberty Mhlanga who could not be reached for comment.
Chipinge Times also gathered that Tenax FC re-hired former coach Blessing Madombi who was with the team when it got promoted into the PSL league. Madombi a Level Four coaching license holder, could not continue coaching the team in the PSL as Zifa only allows coaches with CAF A licences to coach PSL teams.

However, some players who spoke to Chipinge Times said Madombi was introduced during the training session yesterday as Mugurasave’s assistant coach.
“We heard a meeting was held, and Mugurasave was told to work with former coach Madombi. I think this did not go on well with him. Madombi was introduced to us yesterday in the absence of the coaches by the Zimbabwe Prison and Correctional Services’ Deputy Officer Commending Manicaland Province George Mabvuu. Today Madombi did not report to work. We only trained under the goalkeepers’ coach Edmore Jewu and the second assistant coach Isaac Nengomasha,” said the player.

However, all has not been rosy in the ‘prisons boys’ camp with poor results on the field of play.
Tenax has gathered 20 points from 22 games. Chauya Chikara won five games, drew five and lost 12 games. They are second from the bottom on the log standing. FC Platinum is at the top of the log with 47 points. Chicken Inn is second with 41 points, while the Harare giants Dynamos are third with 39 points. Manica Diamonds FC is fourth with 34 points, and Triangle FC completes the top five with the same number of points.
Mugurasave joined Tenax FC in January 2020 from Buffaloes FC.https://masvingomirror.com 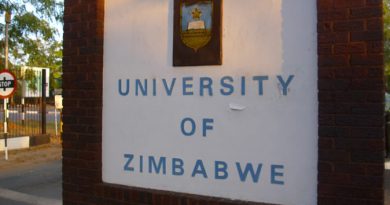