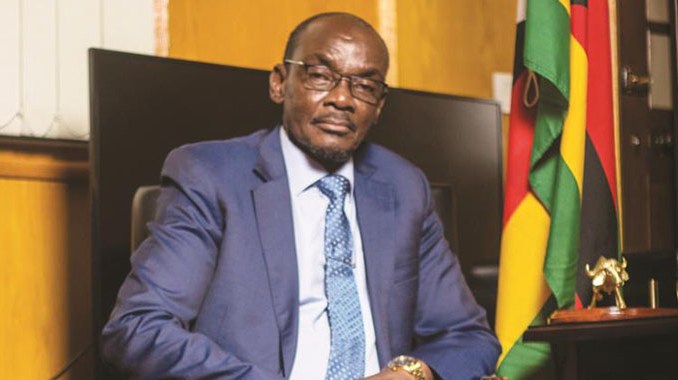 OVER the past week, Zimbabwe has been treated to curious statements from the ruling Zanu PF party officials, who seemed to be in competition for the most shocking utterances.

We will, however, concentrate on two. The most shocking comment to come out last week was made by former Vice-President Kembo Mohadi, who simply made it clear that Zanu PF had done away with the pretence that people in the rural areas are allowed to vote freely.

Here is what he said verbatim:

“Zanu PF liberated this country. Did you know that this party is yours? We want you to increase the number of people to vote Zanu PF. Did you hear we want five million votes next year? We want them to vote for Zanu PF and through you, we know we will achieve that.”

So far so good, just the usual diatribe. And then …

“This is your party and we want you to forgive those who come back to Zanu PF. We are asking your forgiveness again that our children will come to work with you in your areas, to organise you in your areas so please accept them,” Mohadi said.

“We want every village head to give us people, we will check according to your register … If we are organised, we will rule until the donkeys have horns. Some opposition said we had done a coup and that we are a military government, but we don’t care.”

So, the Zanu PF deputy leader told traditional leaders that some unnamed people would be coming to the villages to register all villagers in Zanu PF books.

In those statements, Mohadi simply told the villagers that Zanu PF will be dictating how they will vote. The villagers will not be allowed to vote independently, it seems.

It is no surprise that the party “dominates the rural vote”, the villagers will not be allowed to vote for their choice of candidates.

That may explain why the Citizens Coalition for Change is complaining about the high number of assisted voters in Saturday’s by-election for the Gokwe-Kabuyuni seat.

It claims that 1 400 people were assisted to vote, in an election which saw Zanu PF’s Spencer Tshuma polling 10 727 votes against CCC’s Costin Muguti’s 4 800.

The other curious comment was by Zanu PF spokesperson Christopher Mutsvangwa, reacting to the sharp escalation in violence.

“Police say they have reports of violence from across the political divide. Notwithstanding the heat of by-elections, such violence is uncalled for as we seek unity and harmony in a democratic dispensation. President Emmerson Mnangagwa called on his party supporters not to fall into provocations by an opposition which organises rallies that are bent on trolling Zanu PF,” he said. 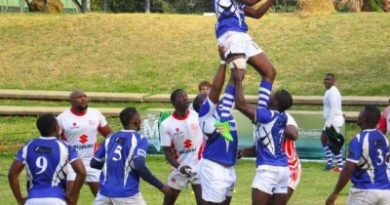 How lust got him chameleon eyes! 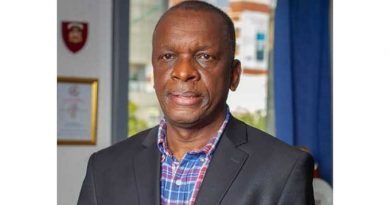