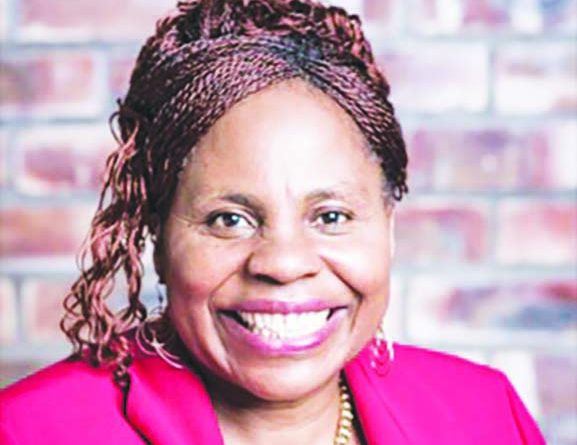 MASVINGO – Masvingo Mirror which was started in July 1992 with one of the shareholders being former Mayor Doug Hill (late) turns 30 this year as it looks back with pride to a history of growth and dedicated service to the community.
The Minister of Information, Publicity and Broadcasting Services, Monica Mutsvangwa said in her congratulatory message that it is no mean feat for the paper to come this far as the road in the media industry is replete with closures caused by shrinking advertising, dwindling sales revenue, spiraling costs and competition from social media.

Mutsvangwa particularly congratulated Matthew Takaona, a former Zimbabwe Union of Journalists president and former commissioner with the Zimbabwe Media Commission for turning around the fortunes of the paper from a tiny community newspaper to a regional paper with reporters in six of the country’s 10 provinces.
She noted that The Mirror had just two full time employees at the time that Takaona came to the paper in 2007 but now has 32 full time, correspondents and part time workers.

She commented The Mirror for “its professional outlook and adherence to ethical journalistic standards in a rapidly changing environment characterized by a proliferation of media digital platforms competing with traditional media”.
The Mirror was in 2019 rated by ZAMPs as one of the country’s most widely read weeklies playing only second to the State-owned Sunday Mail.
“It gives me fulfillment to note that The Mirror, which was commissioned in 1992, has evolved from being a small community newspaper employing only two permanent staff to a regional newspaper with a presence in six provinces and now home to 32 strong staff compliment. That is an amazing feat!
“This growth has not been without its hurdles as the newspaper, like others in the media industry experienced shrinking advertising and dwindling sales revenue, spiraling printing costs and competition from social media.

“I believe that The Mirror in particular, under the leadership of its publisher, Mr Matthew Takaona, would continue to play a significant role in shaping the minds of the people in province in the years to come,” said Mutsvangwa.
Mutsvangwa urged The Mirror to employ journalists of the highest caliber.
She also urged The Mirror to be a partner with Government in development projects and drive its agenda.

“The Government, through the National Development Strategy1 (NDS1) is undertaking accelerated development projects across the country and it is my wish to see this development agenda being reported in the newspaper,” said Mutsvangwa.
She castigated the tendency by the media to pay a blind eye to positive developments and said that under the Second Republic this should be a thing of the past.
To prove that this the Second Republic Government repealed the draconian Access to Information and Protection of Privacy Act. It licensed six television stations and 10 community radio stations, said Mutsvangwa.
“The Mirror has survived growing competition posed by social media, thanks largely to the experienced leadership that has been able to come up with strategies to attract and retain readership and advertisers.
“I therefore salute, the publishers of the newspaper, the readers and advertisers for making The Mirror, the newspaper of choice for Masvingo province and beyond.
I want to congratulate The Mirror on its 30th anniversary and hope that it continues to mirror society and tell the national interest story,” said Mutsvangwa. Pomona model to be replicated in other cities 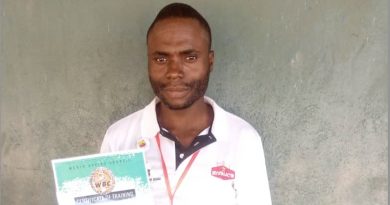