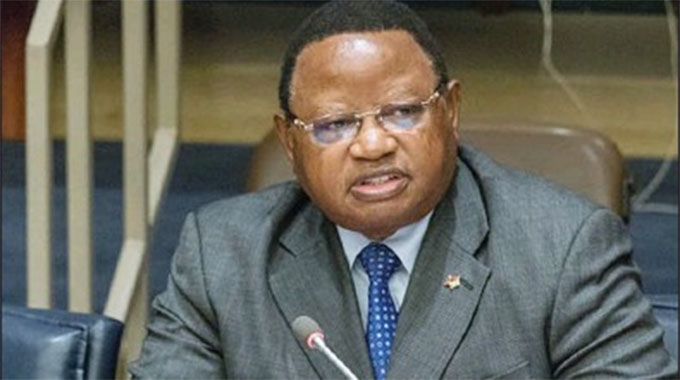 EFFECTIVE promotion of health security and disease prevention, as well as timeous response to future pandemics and other disease outbreaks is indispensable, Foreign Affairs and International Trade Minister, Fredrick Shava, has said.

He made the remarks during his address at the just ended report on Phase One and Two of the operationalisation of the Africa Centres for Disease Control and Prevention (Africa-CDC), in Malawi last week.

Minister Shava spoke on the progress made to elevate the Africa-CDC into an autonomous continental health agency.

“As outlined by the report before us, effective promotion of health security and disease prevention, as well as timeous response to future pandemics and other disease outbreaks is indispensable.

“As we witnessed with the Covid-19 pandemic, the key enabler in our quest for health security in Africa is a well-functioning Africa CDC,” he said.

“The status of operationalisation of the Africa-CDC highlighted by the report indicates that there are still a number of outstanding issues before the targeted goal of an independent health agency, sufficiently enabled to function efficiently, is attained.”

Minister Shava said under Phase One, of the 65 staff positions approved, only 21 have been filled so far.

The review and amendments of some African Union regulations and practices to facilitate the swift responses often required in the operations of the Africa-CDC are still to be done.

Minister Shava said only when these statutes have been approved Africa CDC’s new structure and requisite staff, will the Africa-CDC Financing Facility be appropriately considered by the relevant structures.

“In that regard, Zimbabwe wishes to express concern about the delay in the finalisation of Phase One in the operationalisation of the Africa-CDC and calls upon the AUC (African Union Commission) to finalise this phase.

“We also urge the PRC (Permanent Representatives Committee) and the AUC (African Union Commission) to ramp up the finalisation of the review of the relevant statutes and submit them during the next Session of the Executive Council,” he said.

Minister Shava said as relevant structures come up with proposals of the new structure and financing of the Africa-CDC, Zimbabwe supports the idea that the call for leaner, but effective African Union structures as agreed under the African Union Instructional Reforms, be among the guiding principles.

He reaffirmed Zimbabwe’s support for the efforts underway towards an effective Africa-CDC capable of executing its mandate. Herald 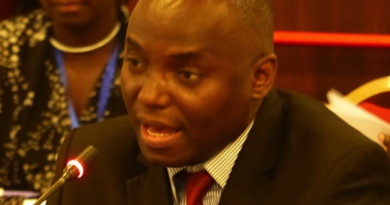 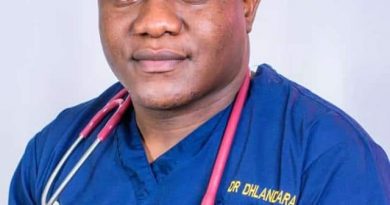 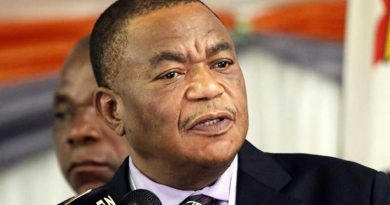