Rupapa succumbed to Stomach Acids at Highglen hospital on Friday at around 4AM after complaining of Stomach acids since December last year.

His best friend and collegue Collen Masango confirmed the sad news to The Mirror.

Masango described Rupapa as a humble person and said the void he has left will be difficult to fill.

“I have lost my boss who was also my best friend, I am so disheartened but there is nothing we can do, God has done his will,”said Masango.

Rupapa joined Metro Peach Wholesalers and Browne Chiredzi branch in 2014 as the branch manager a position he held until his time of death.

Rupapa joined Metro Peach in 1993 when it was Old Metro Peach until he left the company and joined African Marketing Services. He also worked for Agricultural Seeds and Services until he later on rejoined the now Metro Peach Wholesalers and Browne in 2014.

Rupapa’s body will lie in state at his home in Glenview 7 on Saturday and it will travel on Sunday morning to Rafingora for burial at his farm.

Mourners are currently gathered at  House Number 10039, Glenview 7, Harare. He is survived by his wife and four children, two boys and two girls. 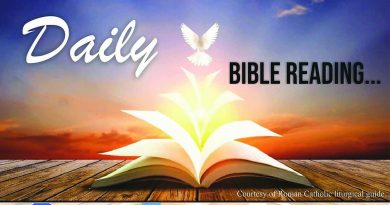