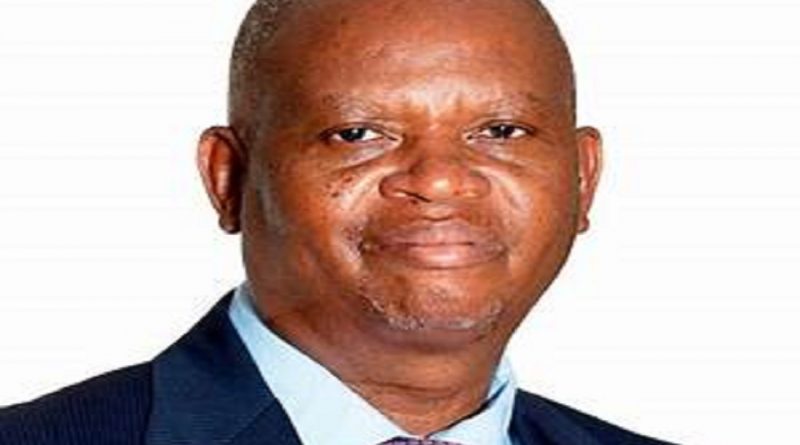 Masvingo – President Mnangagwa has appointed highly qualified personnel to co-ordinate development in the country’s 57 districts and 10 political provinces.
In essence these are district and provincial economists.

His appointment was announced by the Chief Secretary to the President and Cabinet, Dr Misheck Sibanda on Saturday. He is one of 10 PDCs appointed.

Dr Sakupwanya has vast experience in administration spanning over 20 years having worked in many countries across the region including South Africa, Mozambique and Zambia.

Dr Sakupwanya holds a Doctorate in Water Management Systems and his appointment is like a round peg in a round hole as his knowledge is critical to the utilization of water in the vast Tugwi-Mukosi Dam.

He worked in Zambia between 2001-2008, Mozambique between 2008- 2013 and at SADC in South Africa between 2013-2015 where he was head of the Climate Resilient Infrastructure Development head for Zimbabwe, Mozambique, Malawi, Zambia, and Namibia.

He established various irrigation schemes in Bikita and Chivi including Kufandada and Bindangombe respectively.
Dr Sakupwanya then joined the Zimbabwe National Water Authority as its CEO in 2015 and left the parastatal in 2018.

During his tenure at ZINWA, he spearheaded several projects leading to the commissioning of Tugwi Mukosi Dam in July 2017, commissioning of Beitbridge Water Supply project and Lupane water systems. https://masvingomirror.com

State given 2 hours to produce cop in Kurauone case

The tradition of Xmas violence